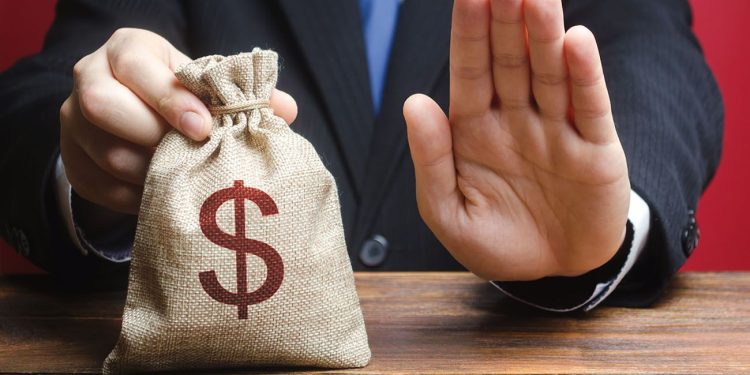 According to a statement on the TGA’s website, the regulator believes that the pharmacy referenced medicinal cannabis “in advertising on its website.” The pharmacy also hung a poster depicting a cannabis-based medicine that wasn’t included on the Australian Register of Therapeutic Goods (ARTG) when it was displayed. We don’t know which medication this was, but there are currently two medical cannabis drugs listed on ARTG — Sativex and Epidyolex.

Though promoting medical cannabis like this may seem pretty benign, both the poster and the website marketing breach the Therapeutic Goods Act 1989.

The TGA also says that St Francis Pharmacy published a Facebook post that “contained a restricted representation” about medical cannabis and fibromyalgia (a painful chronic health condition that affects 2% – 5% of the population).

As a result of the three violations, the TGA issued three infringement notices to St Francis Pharmacy. These stack up to a total fine of $39,960.

In the media release from the TGA, the regulator warned businesses selling medical cannabis “must be compliant with the regulations surrounding the advertising of therapeutic goods….”

In Australia, medicinal cannabis is regulated as a prescription medicine and cannot be advertised to the public.

This is one of a handful of times the TGA has acted in reference to advertising medical cannabis this year. In September, the TGA fined Invigorate labs $18,648 for advertising several medical cannabis-related products, and in July, the regulator fined someone from Sydney $10,656 for advertising CBD oil. The TGA also issued a threatening caution reminding people that “the TGA takes action against illegal activity” in May.