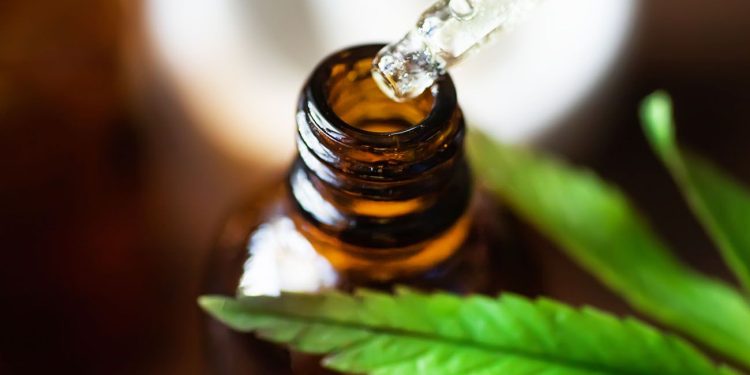 Endometriosis is a painful condition where tissue that normally grows inside a woman’s uterus starts growing outside it. Currently, Endometriosis impacts roughly one in nine Australian women (though it often goes undiagnosed or is mistaken for other conditions).

For several years now, women globally have turned to cannabis to manage pain and other unpleasant endometriosis symptoms. Prior research indicates that 13% of women with endometriosis may use cannabis medically in Australia.

A new study from Western Sydney University recently showed that nearly three-quarters of these women are obtaining it illegally.

The study 237 surveyed women from Australia and New Zealand who reported using cannabis. From both countries, only 23% of participants had a prescription for cannabis-based medicine. Among the 186 Australians with endometriosis, 72% self-administered cannabis they had obtained illegally.

We don’t know precisely why each woman who obtained cannabis illegally did so, but it’s not hard to guess.

Medical cannabis is still shrouded in stigma, fear and judgement in Australia, although another side of the story is slowly being revealed. Additionally, it’s expensive, as only two medications are listed on the Pharmaceutical Benefits Scheme (PBS), and the remainder can cost hundreds of dollars every month, completely out of pocket.

Many cannabis users may also believe that doctors can’t or won’t prescribe them a cannabis-based medicine. Though, the National Pain Survey shows that 38.77% of chronic pain patients have spoken to their GP about medical cannabis and 13.45% believe their GP’s attitudes towards medical cannabis are changing.

Justin Sinclair, Chief Scientific Officer with ANTG, mirrored the sentiment that the barriers to medical cannabis may be stopping women with endometriosis from getting legal cannabis. He told 7News that people may be concerned with judgement, legal repercussions and “doctors’ presumed unwillingness to prescribe legal medicinal cannabis.”

Improving doctor and patient communication about medicinal cannabis use may improve levels of medical oversight, the preference for legal medicinal cannabis adoption over acquisition via illicit supply and reducing cannabis-associated stigma.

If you would like to read the study for yourself, you can find it in the journal Cannabis and Cannabinoid Research.