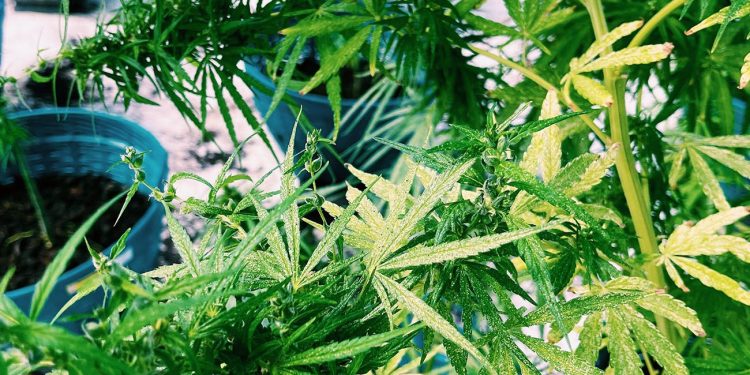 Greenfern Industries (NZD: GFI), a cannabis producer based in Taranaki, has reached an agreement with Cannvalate that will see Cannvalate help Greenfern increase sales under its GFI Pharma brand. The deal includes the issuance of 3,333,333 shares at $0.27 per share. This totals $NZD900,000 of shares.

As per the terms of the agreement, Cannvalate will get Greenfern exposure to 6,000 medical cannabis patients, educate physicians on GFI Pharma products and collect anonymous data for Greenfern. Greenfern will use this data to study how people respond to its products and create more cannabis medicines.

The deal is Greenfern’s second major win in the last few months, as it was listed on the New Zealand Stock Exchange on October 21st last year.

Greenfern’s chairman Brent King believes that the deal with Cannvalate is a “fantastic opportunity” for the brand to “strengthen its business in Australia.” He says he did not expect the company to have an opportunity like it so soon after listing.

The New Zealand industry is behind the Australian industry, but it is moving forward quickly. Learning from the Australian experience will fast track the development of Greenfern.

Greenfern’s managing director Dan Casey also mentioned that the deal accelerated Greenfern’s plans and put the company eighteen months ahead of where it could have been otherwise.

Greenfern is considering applying to get cannabis medicines approved in New Zealand. Currently, the company has a cannabis cultivation facility and a power station in Normanby, on New Zealand’s north island. Medical cannabis patients already have access to GFI Pharma products, though Greenfern is still a budding operation. Cannvalate’s co-founder Dr Sud Agrawal is a director at Greenfern.

The deal between the two companies will be finalised soon, provided it’s compliant with NZX rules and Australian and New Zealand laws.