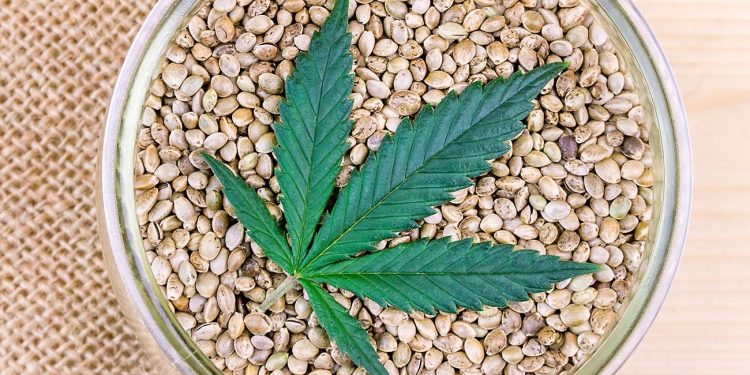 Here’s a question for you: what is the difference between a cannabis seed and a fully-grown cannabis plant? According to Judge Goetze from Western Australia, they’re arguably the same.

In August 2019, a man from WA was found guilty of 12 offences related to having and selling cannabis seeds. At sentencing a few days later, he was declared a drug trafficker — a serious label that allows the state to seize and sell property and assets related to the “crime.”

Though this happened over two years ago, the case brought up an interesting situation that people still face today. Should cannabis seeds and cannabis be considered the same under WA’s Misuse of Drugs Act? And can you be convicted and declared a drug trafficker for having cannabis seeds alone?

The prosecution’s argument essentially boiled down to “yes,” as the act specifies that a part of a cannabis plant is still counted. Additionally, a cannabis seed has DNA from male and female cannabis plants, so they argued it’s basically a tiny plant in seed form.

The defence took a different approach. One of their arguments centred around a female cannabis plant with 20+ seeds. They asked if it was one cannabis plant or more than twenty (as the prosecution’s logic argued that one seed = one plant).

In the end, the judge said that the example of the female cannabis plant “should not arise” in the situation of the charges they were debating. In short, this would be because the charge has the presumption that the cannabis grower intended to sell the seeds as they had more than ten.

Ultimately, the question of whether a cannabis seed and a cannabis plant may seem a bit trivial, but the answer influences many people’s lives. People face serious consequences for cannabis possession — loss of income, housing, employment, education and relationships. Not to mention the loss of assets through “disgraceful” seizure laws.

What do you think? Should cannabis seeds be counted as cannabis plants?