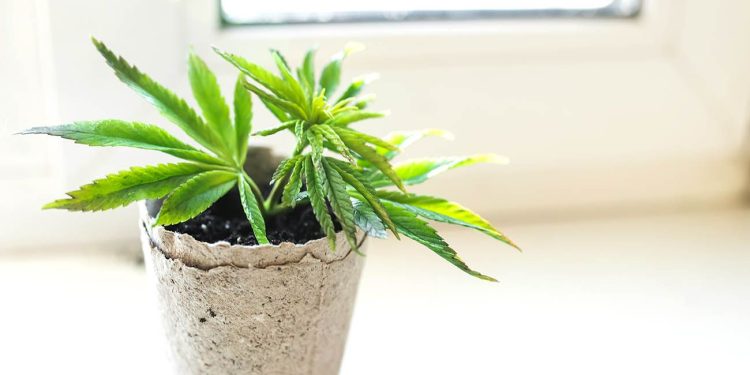 Small cannabis plant in a pot

Though people in many states are taking steps towards drug law reform, MP Sophia Moermond says that it’s “only a matter of time” until Western Australia legalises cannabis.

Moermond recently spoke to the Rationalist Society of Australia (RSA), a historic operation that pushes for evidence and reason-based change. In the interview, Moermond mentioned that she, fellow MP Brian Walker and the Legalise Cannabis Western Australia Party (LCWA) are working towards the full legalisation of cannabis for recreational use in WA.

Moermond also mentioned that WA’s Inquiry into Cannabis and Hemp will help bring about change. She says it will help educate politicians and the public about the benefits legalised cannabis could bring to the state.

Additionally, it will start a “burgeoning, massive hemp industry” that will produce a wide range of goods. But, of course, she says this requires government support and investors.

A hemp industry would be able to make hemp plastics, hemp cosmetics, hemp foods, hemp paper, hemp clothes, hemp building materials — there’s a whole range of products that can be made.

The inquiry is the work of WA’s LCWA party who first announced it back in October. The inquiry will accept submissions until Friday, January 7th. Anyone who lives in the state can contribute here.

If you’d like to listen to Moermond’s interview with the RSA, you can find it here.