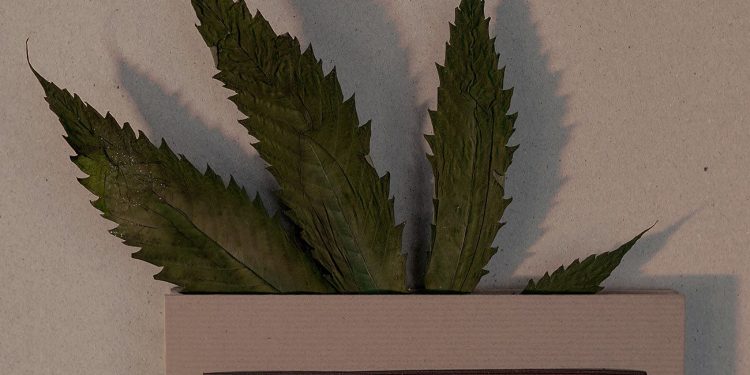 Cannabis in an envelope

With two cannabis-focused MP’s in Western Australia’s parliament, you’d think the state would be the most progressive towards drugs. But that’s not necessarily the case.

Though many WA locals want drug law reform, the state is plagued by outdated laws that give WA police the right to seize property, money and possessions from people declared “traffickers.”

The bar for trafficking is lower than you think. You can be declared a trafficker for being caught with 20 cannabis plants, 3 kilograms of cannabis (roughly $60,000 worth) or 28 grams of powdered drugs.

Such was the case for a man from Camillo who grew 13 cannabis plants (only 5 of which were mature). Then, in November 2021, he lost his house to the state government after owning it for nearly thirty years.

But these laws also impact the families of the trafficker.

According to the Criminal Property Confiscation Act 2000, the state can claim assets from police raids in the case of “unexplained wealth,” “criminal benefits,” “crime-derived property,” “crime-used property,” or if the person is declared a drug trafficker by the criteria listed above.

A young family from Lake Clifton was recently impacted by this. They were forced to repurchase their home after it was seized when police discovered the husband’s cannabis crops. They had only 1,040 grams of cannabis.

WA is also plagued with an uncompromising approach to drug crimes that are driving up the prison population. WA’s imprisonment rate is the second-highest in Australia (behind the Northern Territory). WA imprisons 318.4 people per 100,000 — significantly more than the national average of 211 per 100,000.

In the 2020-21 financial year, police handed out 25,910 drug charges, making it the third-highest type of offence (behind fraud and theft).

Thankfully, change may come soon for WA. MP Dr Brian Walker, of Legalise Cannabis Western Australia (LCWA), introduced an amendment to the Misuse of Drugs Act last year. Though the amendment has since been squashed, it would have given judges the discretion to avoid declaring someone a drug trafficker if “the person has not engaged in the trafficking of significant quantities of drugs for commercial reward.”

Lawyers like Tom Percy are also fighting for change. Percy was partially behind the push to review the Criminal Property Confiscation Act (2000). He described the laws as “disgraceful Draconian laws” to WAToday and has urged the McGowan government to act.

If you would like to help, get involved with LCWA, keep an eye on the “Inquiry into Cannabis and Hemp”, contact your local member, and vote carefully.