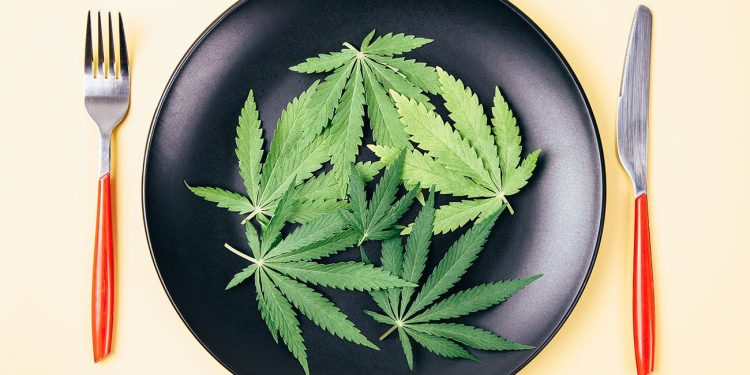 Hemp on a plate

Western Australia has invested in the growing industrial hemp industry with a new collaborative project that will study several hemp varieties and how they respond to WA’s environment.

The Industrial Hemp Variety Trial is a joint project between AgriFutures Australia and the Department of Primary Industries and Regional Development (DPIRD).

The project, which will last three years, is evaluating hemp seeds at DPIRD’s Manjimup Research Facility and the Frank Wise Institute of Tropical Agriculture (located in Kununurra). Researchers will then compare the results of these tests to results from the Northern Territory, Victoria, South Australia and Tasmania to see how the seeds fare across different growing conditions.

The trials will provide hemp growers with independent information about the performance of hemp seed varieties suited to specific geographic locations within Australia.

Hemp seeds aren’t just a popular “superfood” that’s high in protein and omegas 3 and 6. It’s used in many food items like hemp protein powder and flour and as an additive to dairy, milk, bread and cereal products. Hemp contains less than 1% THC and was legalised in food items by 2017 changes to the Food Standards Code.

Work on the Industrial Hemp Variety Trial began several months ago when DPIRD evaluated 12 hemp cultivars from Australia, France and Canada. Initial results showed that some of the varieties (namely one from Ecofibre and two from France) performed well and that the date the plants were sown may influence how they fare.

Eight of the cultivars from the first part of the trial will feature in the next phase, which has already started at DPIRD’s Manjimup facility. Planting in the Kununurra facility is expected to start from March 2022.