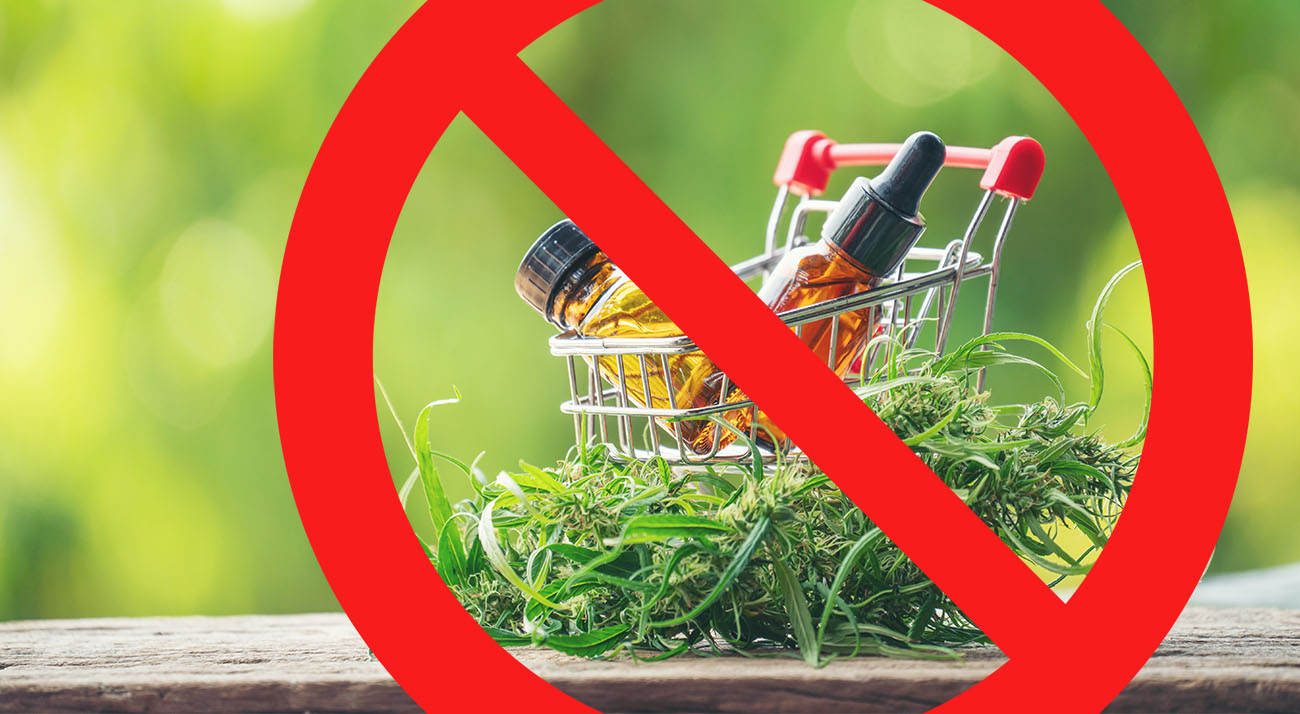 Later in the warning, the TGA mentioned that medical cannabis companies advertising medical cannabis at all is “illegal” and “unlawful”. The warning finishes with a section explaining that “the TGA takes action against illegal activity” and threatens the reader with “substantial fines and or imprisonment”.

The TGA did not explain why they published the reminder – as they did with a similar warning published several months ago.

In December 2020, the TGA published another warning directed at medical cannabis patients. In this warning, the TGA included the case of a West Australian man who was given four infringement notices and a $10,656 file for advertising CBD oil online.

Apparently, he was using social media to promote CBD oil as a cure for COVID-19, Parkinson’s disease, epilepsy, and brain tumours. In light of this, TGA advised that Australians avoid buying medical cannabis from any online sellers despite how they are marketed.

Beware of buying medicines, including medicinal cannabis, online. It may seem like a simple, affordable option, but products bought over the internet may be a serious risk to your health. And may not deliver the health outcomes they are promoted for.

The TGA has previously been very strict on cannabis medicines, going as far as warning companies not to associate their products with cannabis language and imagery and naming-and-shaming products that didn’t live up to the TGA’s standards.

It is currently unclear why the TGA issued such a strongly worded reminder this week, though we can probably assume that whoever the warning is directed at knows who they are.