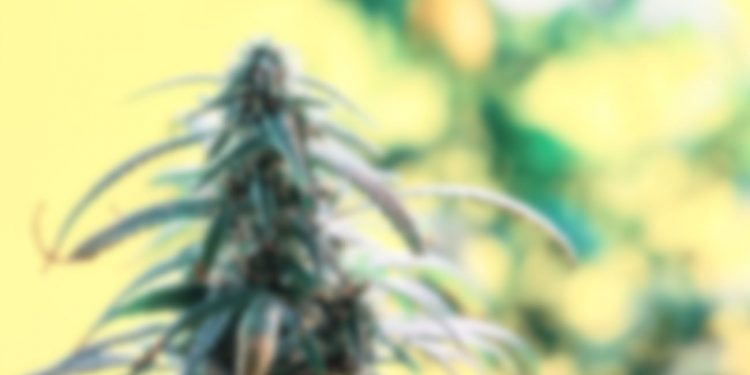 The Therapeutic Goods Administration (TGA) has slapped the individual responsible for the Invigorate Labs website with seven infringement notices for “advertising breaches relating to medicinal cannabis.” In total, this is a whopping $18,648 in fines.

According to an announcement published by the TGA on Tuesday (September 28), the person behind the Invigorate Labs website allegedly breached the Therapeutic Goods Act 1989. While it doesn’t go into detail, the announcement cites three examples of the breaches it says Invigorate Labs made.

First, the TGA says that Invigorate Labs advertised several CBD products (including a vaping liquid) that aren’t included in the Australian Register of Therapeutic Goods (ARTG). Therapeutic products not listed in ARTG can’t be advertised without an exemption.

Second, the TGA says the Invigorate Labs website claimed people can treat palindromic rheumatoid arthritis with a CBD cream it sold. Palindromic rheumatoid arthritis (or “PR”) is a rare condition that causes sufferers to experience bouts of joint pain, swelling and inflammation suddenly. Companies need approval from the TGA to advertise a product for PR — and the TGA says “no approval had been granted” to Invigorate Labs.

Finally, the TGA says that Invigorate Labs made a “prohibited representation” relating to CBD oil and cancer.

The announcement also makes it clear that the TGA didn’t immediately jump to fining Invigorate Labs. According to the TGA’s announcement, they “notified the individual on multiple occasions to remove the relevant advertising.” Instead, TGA claims Invigorate Labs engaged in “phoenix activity” by changing websites.

A few of those websites (which may include invigoratelabs.com.au and invigoratelabs.shop) are now unavailable, and the Invigorate Labs’ Shopify store only has a notice that previously read:

We are sorry to inform you, but we have shut down our website and all our socials. We are following protocol from the TGA and taking all steps necessary to ensure we are following the laws.

The person behind the Invigorate Labs website is only the latest individual TGA has fined for medical cannabis-related advertising. In December 2020, the TGA fined a man $10,656 for “unlawful advertising of cannabidiol”, and in May 2021, the TGA put out a strongly worded reminder telling medical cannabis companies to toe the line.