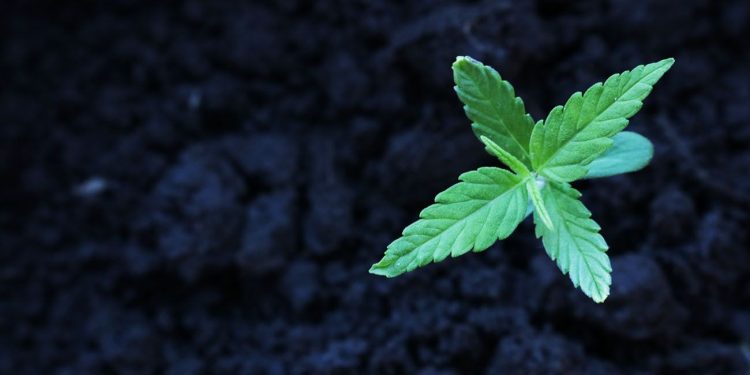 While we respect a private individual’s view that cannabis should remain illegal in their opinion, a person in office leading their state or country must act in the best interest of the population as a whole. As it’s critically clear that cannabis prohibition in Australia has utterly failed, anyone in parliament that continues to support prohibition is not fit to keep their position.

New South Wale’s Attorney General Mark Speakman recently wrote in an email that the “NSW government does not support the decriminalisation of illicit drugs”. Tasmania’s Attorney General Elise Archer mentioned a few months ago that her state also won’t be changing their cannabis laws because it’s “illegal for a reason”.

Victorian Premier Daniel Andrews shut down any notion of changes in legislation citing ‘health reasons’ despite findings from the Inquiry into the use of Cannabis in Victoria concluding in no uncertain terms that ‘cannabis prohibition causes more harm than good’. When Dr Brian Walker of WA’s Legalise Cannabis Party asked their Labor government a series of questions to spark a conversation around cannabis, Minister for Education and Training Sue Ellery simply responded with “the state government has no plans to amend existing cannabis laws in Western Australia”.

Yet, every time we ask our leaders to refute or even discuss the above facts, they simply ignore them and rely on the old, ‘well it’s been illegal for some time now so we should keep it that way‘. Do they fail to realise cannabis was used and consumed by humans for thousands of years before America’s war on drugs took over in the 20th century?

A recent petition to the Australian parliament calling on the legalisation of cannabis gained more than 10,000 signatures. Minister for Health and Aged Care Greg Hunt was having absolutely none of it.

The use of any illicit drug in any quantity is a high-risk activity and has the potential to cause significant health, social, and economic harms.

The fact that 3 million Australians consume cannabis every year, yet it claims zero lives, while alcohol and tobacco combined are responsible for more than 25,000 deaths in Australia every year, shows that this statement is absurd.

For so many of our leaders to continue to put forward the argument that ‘cannabis is dangerous don’t do it’ – despite it being far less harmful when talking in terms of health, social, or an economic impact, compared to gambling, alcohol, or tobacco, is almost insulting to the people they’re supposed to be representing.

Almost every week now there is a new headline showcasing a country that has plans to fully legalise cannabis, yet our leaders are letting our country fall behind, again.