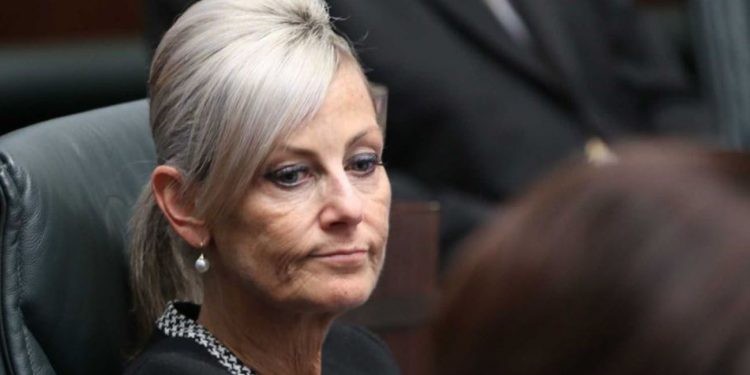 Tasmania’s Attorney-General Elise Archer has promptly shut down calls to decriminalise cannabis in Tasmania after Australia’s Lawyer Alliance (ALA) put together a draft bill to decriminalise the plant across the state.

Archer’s defence for keeping cannabis an illicit plant was that consuming it “can lead to more complex health and other issues”. Cannabis claims zero Australian lives every year, whereas alcohol is directly and indirectly responsible for more than 6,000 annual deaths in the country.

Peter Whish-Wilson of the Tasmanian Greens called her comments “absurd and archaic”, mentioning that Australia’s war on drugs has been a complete failure.

The war on drugs has been a total travesty. Its legacy continues to cause more harm than good in the community. Over a third of Australians have consumed cannabis at least once. Cannabis, like other drugs such as alcohol, should be licenced and regulated instead of dealt with via the criminal justice system.

The proposed bill put forward by the ALA would decriminalise possession, use and cultivation of small amounts of cannabis for personal use only. Allowing possession of up to 50 grams of dried cannabis or 150 grams of “wet” cannabis (freshly harvested).

The comments from the Attorney-General do not align with the views of the public, with Australians seeing cannabis as one of the least harmful substances to the community. A recent study out of Canada also showed no increase in cannabis-related traffic accidents following the nationwide legalisation of the plant back in 2018.