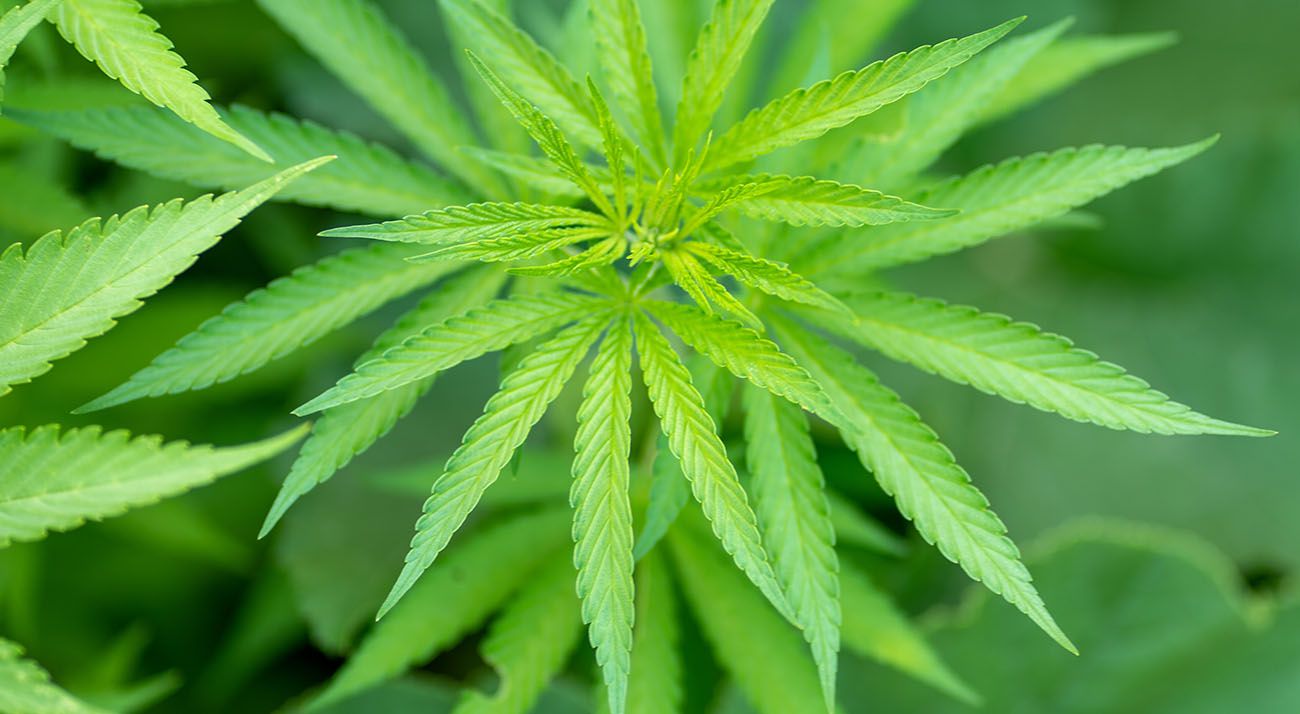 There has been an update in the new agreement between the Tasmanian Health Department and Perth-based medical cannabis company AusCann (ASX: AC8).

Yesterday, we reported that AusCann struck a supply deal with the state health government authority that would allow medical cannabis patients to access AusCann medications in government-run hospitals, healthcare facilities and through Ambulance Tasmania.

In their ASX release, AusCann mentioned that they didn’t expect the deal to result in major sales. Overnight, the health department released a clarification on this point, saying that hospitals and Ambulance Tasmania will only be using medical cannabis occasionally, if at all.

According to statements made by the health authority to The Advocate, the supply agreement is simply an agreement of price and confirmation that AusCann could supply medications if the government wanted them. It clarified that the agreement does not mean it will order any medications from AusCann.

The presence of a contract does not predict whether a product will be ordered, only that an agreed price has already been negotiated should that product be required.

The health authority went on to explain that the contract was the result of a regular review process carried out by the Tasmanian Medicines Access and Advisory Committee (TMAAC). The review process provides advice on the suitability of medicines by their cost-effectiveness, effectiveness and safety.

It also mentions that before medications can be used by Tasmanian Health Services (THS) and Ambulance Tasmania, they need to be listed on the state’s Medicines Formulary. The authority also clarifies that the Formulary currently includes a cannabis medication called Epidyolex ®, which treats Dravet’s syndrome. Dravet’s syndrome is a debilitating form of epilepsy that affects young children.

While it’s a little unclear what they are getting at here, it seems that the government primarily intends to use medical cannabis to treat people with Dravet’s syndrome and wants to keep a contract with AusCann in case a patient requires an AusCann medication.