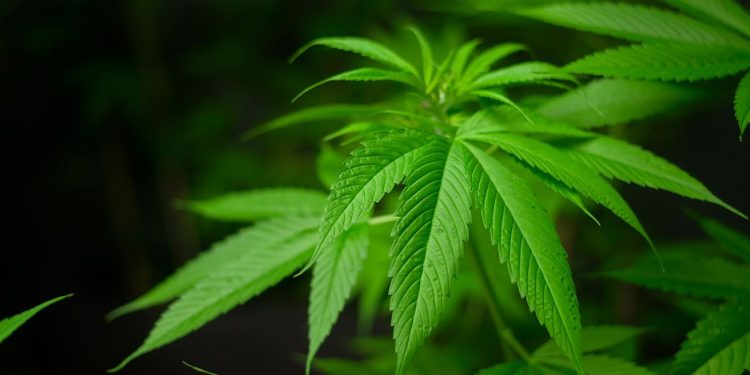 After years of arguing that Australia needs drug reform for the sake of public health, the Australian Lawyers Alliance (ALA) has decided to put pen to paper – drafting a bill that would end cannabis prohibition in Tasmania.

The ALA’s new ‘Cannabis Decriminalisation Bill 2021’ would amend Tasmania’s Misuse of Drugs Act 2001. These changes would decriminalise possession, use and cultivation of small amounts of cannabis for personal use only. The bill defines “small amounts” as 50 grams of dried cannabis or 150 grams of “wet” cannabis (like freshly harvested cannabis).

The bill only applies to Tasmanians over 18, and it only decriminalises cannabis in some circumstances. If the Tasmanian government passed it, it would still be illegal to:

According to ALA spokesperson Fabiano Cangelosi, the legislation will help “save lives” in Tasmania:

We need to legalise and regulate drug use in Tasmania to save lives. The ‘war on drugs’ has been lost and people are dying because of the failures of our system.

It will also show that the Government understands how complex drug use is, as it’s linked to abuse, financial hardship and mental illness (among other things). According to ALA, prohibition exacerbates these problems as it disproportionately affects Australia’s most vulnerable.

The bill is based, in part, on the findings of the ALA’s drug law reform report ‘Doing More Harm than Good‘. In short, the report argues that drug prohibition creates societal issues and public health problems through stigma and criminalisation.

The ALA’s bill is also based on the success of decriminalisation in the ACT. It’s now been over a year since the ACT decriminalised cannabis, and despite fears, cannabis use hasn’t changed, and the sky hasn’t fallen down.

If you would like to read the ALA’s cannabis decriminalisation bill, you can find it here. If you live in Tasmania, you may also want to send it to your representative (which you can find here).