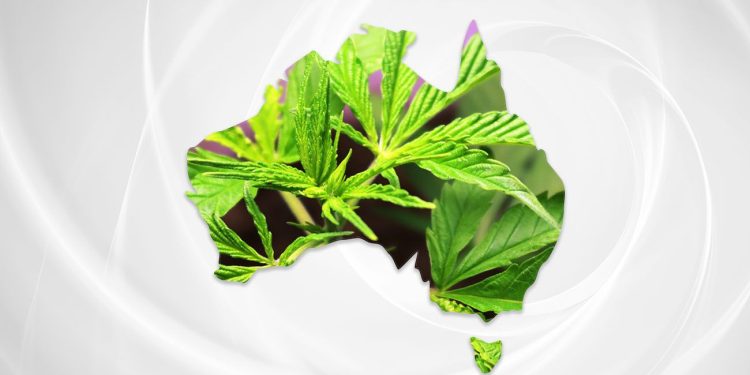 Have you ever wondered what the cannabis landscape looked like in Australia in the past? Wonder no more. Let’s take a close look at how cannabis has been treated from the time it first arrived in Australia with the First Fleet in 1788.

And there you have it. The full history of Australia’s relationship with cannabis.

What will the future hold? No one’s certain. But with people like Dr Brian Walker and Sophia Moermond of Western Australia’s Legalise Cannabis Party, it looks quite bright.