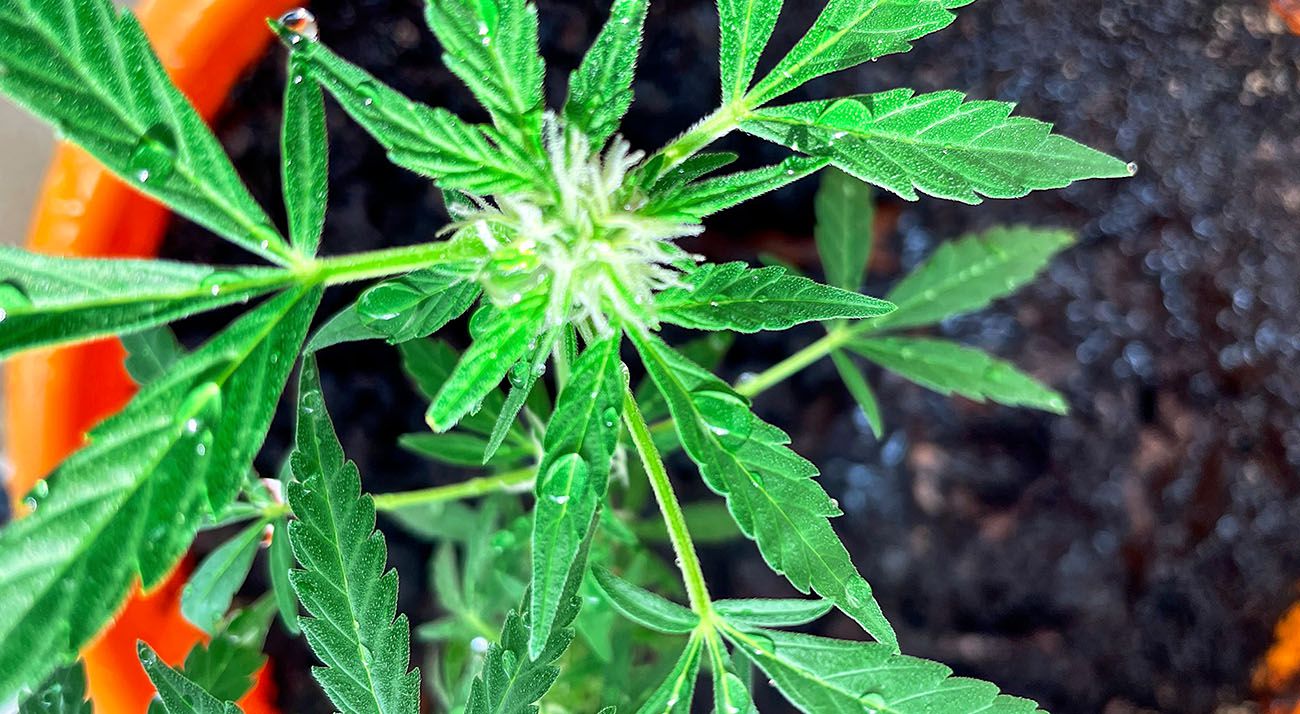 AusCann has entered into an agreement that will allow Tasmanians to access AusCann’s cannabis medicines through Tasmania Health Service (THS) hospitals, organisations and healthcare centres. The deal also extends to Ambulance Tasmania.

Under the agreement, THS facilities will be able to give medical cannabis patients their AusCann medicines, provided they obtain the medicines from an approved pharmacy. This includes AusCann’s Neuvis THC/CBD 1:1 oral capsules in both 2.5 mg and 10 mg concentrations.

The supply agreement was made possible by recent changes to Tasmania’s Controlled Access Scheme (CAS). While other states use the Special Access Scheme (SAS) system, Tasmania controls access to medical cannabis through CAS (a strategy that has been both controversial and wildly inefficient).

As access to medical cannabis is still heavily restricted in Tasmania, AusCann does not anticipate the supply agreement to result in many orders from Tasmanian health facilities. Nevertheless, AusCann’s CEO Layton Mills wrote that the company is “delighted” with the new deal in the ASX release published by the company last week.

We’re delighted that AusCann has been accepted as a supplier of pharmaceutical cannabis products to health centres and hospitals in Tasmania.

Mills also celebrated the deal as the second recent major win for AusCann. Recently, the company received confirmation that several health funds will reimburse patients for AusCann’s Neuvis hard-shell capsules. According to Mills, this will make medical cannabis more accessible for Australians.

Previous research has shown that the average medical cannabis patient pays roughly $382 monthly for their prescription without reimbursement.