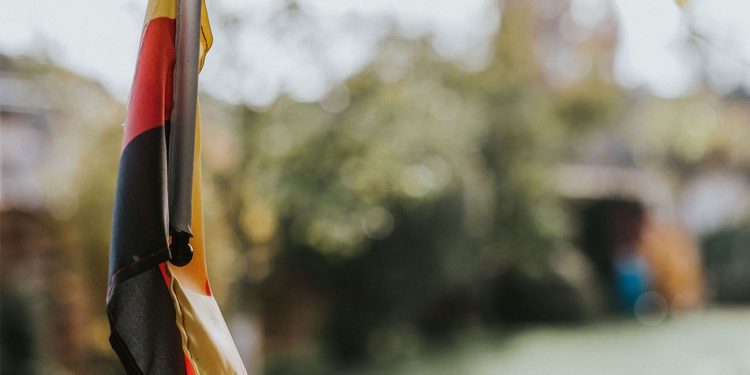 German flag on a river

The three parties have been debating the terms of the coalition agreement since Germany’s national election in late September. The agreement doesn’t just include cannabis but covers coal, COVID-19, and a few other things.

The agreement explains that Germany will regulate cannabis and allow companies to sell it to adults in licensed shops like alcohol. In four years, the German government will evaluate the social impact of legalisation and proceed from there.

Germany would have a pioneer role … it would be important for it to be a success story as that would pave the way for other countries to implement similar legislation.

Germany would be the first European country to fully legalise recreational cannabis (though others have decriminalised it). As Germany’s population is over 83 million, it could become one of the world’s largest recreational cannabis markets. A report from Prohibition Partners shows that Europe’s legal cannabis market will grow to €3.2 billion by 2025 (roughly $AU5 billion). For reference, Australia’s legal and illegal market is potentially worth $14.8 billion.

Legalisation in Germany may have positive effects in other countries, including Australia. It will create a new market for cannabis companies and place pressure on other governments to move legalisation efforts forward. It will also make it easier for medical cannabis patients to access cannabis (though Germany legalised medical cannabis in 2017, it’s still difficult to access).

The coalition agreement doesn’t legalise cannabis itself. Instead, members from the three political parties will vote on the 180-page agreement in the next ten days. If it passes, Germany legalises cannabis.