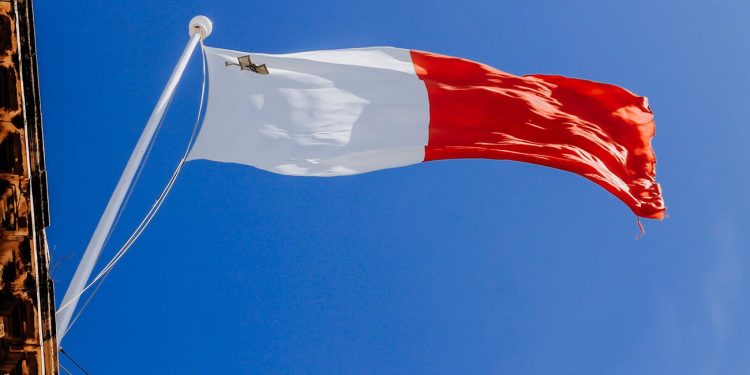 On Tuesday, December 14th, Malta’s government voted 36-27 to legalise the personal use and cultivation of cannabis through Bill No. 241, “Authority on the Responsible Use of Cannabis Bill.” The historic vote makes Malta the first European country to officially legalise cannabis (though other nations are well on their way).

The law also legalises Cannabis Social Clubs (CSCs), which will allow people to form non-profit cannabis gardening communities of up to 500 people. Each CSC member can access 7 grams of cannabis daily or 50 grams monthly.

Owen Bonnici, Malta’s Minister for Equality, Research and Innovation and the minister that spearheaded the legalisation bill, told The Guardian he is “very glad” that Malta made the move to legalise cannabis, as criminalisation put people in the “jaws of criminality.”

There is a wave of understanding now that the hard-fist approach against cannabis users was disproportionate, unjust and it was rendering a lot of suffering to people who are leading exemplary lives.

Interestingly, Bonnici also explained that Malta’s government chose not to introduce a limit on the THC contents of cannabis, citing fears that it would create a new revenue stream for the cannabis black market. Instead, the government will “educate people” about cannabis use.

Malta may not be the only European country to legalise cannabis for long. Germany, Luxembourg, Switzerland and the Netherlands have all taken steps towards legalisation. In 2020, the United Nations also re-scheduled cannabis from a schedule 4 drug to a schedule 1 drug — a move that may prompt many governments to reconsider their approach to cannabis.

Malta’s cannabis legalisation plans are almost complete, but Malta’s president George Vella will need to sign the new law before it goes into action. That could occur by this weekend, says Bonnici.