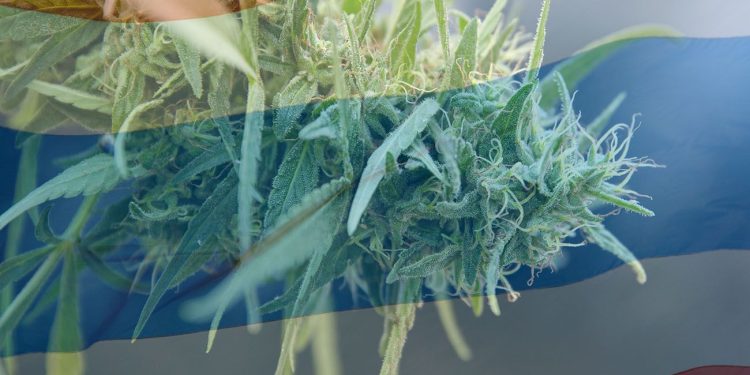 Thailand flag over a cannabis flower

Over the past few years, Thailand’s attitude towards cannabis has changed rapidly. In recent times Thailand legalised medical cannabis, opened a cannabis cafe, and launched a cannabis tourism industry.

Now, Thailand is moving to further support its budding cannabis industry by completely removing cannabis from its list of restricted drugs. The move, proposed by Thailand’s Food and Drug Administration (FDA), will effectively decriminalise cannabis.

Decriminalisation means people who possess cannabis won’t face up to fifteen years in jail (the current maximum sentence for possession). Additionally, people will be allowed to grow cannabis in their homes and use it in private residences.

Thailand’s changes will impact Australians, as Australians will be able to go to Thailand and use cannabis (though not immediately, as it will take time for Thailand to put the infrastructure in place).

Thailand’s industry is also set to benefit businesses. According to the FDA’s deputy secretary-general Withid Sariddeechaikool, companies will be allowed to use cannabis flower buds and seeds “economically and in compliance of the law.” Cannabis and hemp are already allowed in some food products.

Chaiwat Sowcharoensuk, an analyst from Krungrsi Research, told The Independent that these changes would benefit companies producing cannabis beauty, skincare and wellness products. However, Sowcharoensuk notes the government will strictly control the industry.

While the law change will allow all parts of cannabis to be bought, sold and used, recreational use will likely remain controlled as marijuana extracts with higher tetrahydrocannabinol levels that get people high will still be regulated..

Though cannabis decriminalisation seems highly likely for Thailand, it’s not a sure thing just yet. Thailand’s Narcotics Control Board needs to approve the FDA’s proposal for decriminalisation to go ahead. The proposal was presented to the board on Wednesday, January 19th.
After the board approves it, Health Minister Anutin Charnvirakul (who is very supportive of cannabis reform) will give it the final green light.