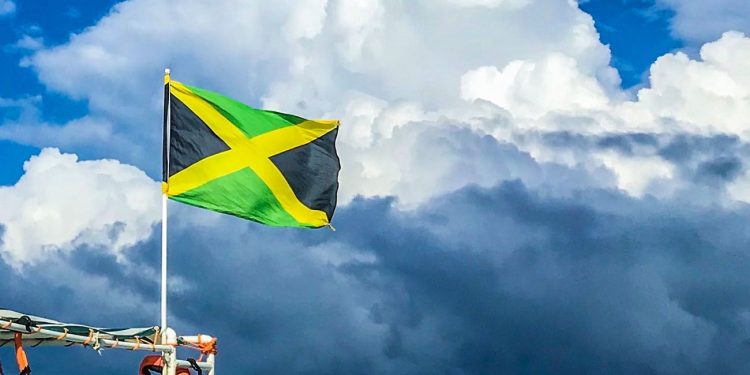 Jamaica’s government has decided to address anti-cannabis stigma and misinformation with “Good Ganja Sense,” an educational campaign that provides trustworthy resources both online and offline.

The Ministry of Health and Wellness just recently launched the campaign, which includes a website (goodganjasense.org) and public advertisements that have slogans like “go with the science” and “burn ganja myths.” There’s even a jingle that you can listen to on YouTube.

The campaign is the work of the National Council on Drug Abuse (NCDA) and is partially a response to a 2015 amendment to Jamaica’s Dangerous Drugs Act. This amendment decriminalised the possession of two or fewer ounces of cannabis (roughly 56 grams), allowed people to grow up to five cannabis plants and established a Cannabis Licensing Authority to regulate the country’s cannabis sector.

According to NCDA’s Executive Director Michal Tucker, Good Sense Ganja NCDA is working to promote the medicinal, industrial and therapeutic uses of cannabis while dispelling popular myths about the drug. It hopes to raise public awareness of cannabis science and help people use cannabis safely. Cannabis use is pretty common in Jamaica, as NCDA believes that 16% of the Jamaican population (27% of men and 5% of women) currently use it.

Ganja will no longer be underpinned by what has been passed down through oral traditions and old tales, but fact-based information that is now available at the fingertips.

Ganja is ingrained in Jamaica’s culture, and it’s used sacramentally by Rastafari practitioners. Rastafari is an Afro-Judaeo-Christian religion and movement practised by an estimated one million people worldwide.

The Jamaican government is moving towards fully legalising cannabis, though it’s currently only decriminalised. Legalisation efforts are popular with many Jamaicans, as Jamaica could become a world-famous producer of cannabis products because of its favourable climate and rich history with cannabis.