Switzerland will be the next country to legalise recreational cannabis 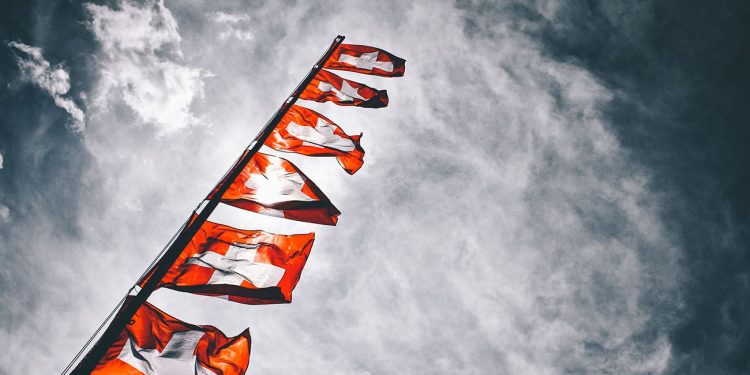 Swiss flag in front of clouds

Switzerland is only a few steps away from fully legalising cannabis, bringing joy to the country’s 500,000 cannabis users (6% of their population) and relief to advocates who have fought for reform in Switzerland for years.

Recently, Switzerland’s Security and Health Commission of the Council of States (SGK-S) conducted an investigation into the country’s cannabis laws. As a result, they concluded that the country’s current approach to cannabis is outdated. After SGK-S released its report, all forty of Switzerland’s National Council members backed the findings and recommendations inside it. And as a result, a new bill to legalise cannabis went up for a vote and subsequently passed with nine votes in favour and two against.

The legalisation bill won’t go into action yet, but when it does, it will fully legalise the production, trade, consumption and cultivation of cannabis in Switzerland. It also permits people to grow cannabis for their own personal use.

The bill is partially the work of SGK-S National Councillor for Bern Centre Heinz Siegenthaler, who pushed for it through a parliamentary initiative. The initiative cites many common reasons for legalisation, including that it will “control the cannabis market for better youth and consumer protection.”

After cannabis is entirely legal in Switzerland, the Federal Commission on Addiction (EKSF) will oversee the industry. Switzerland has already legalised medical cannabis and hemp (which it defines as cannabis with a THC percentage of 1% or less).