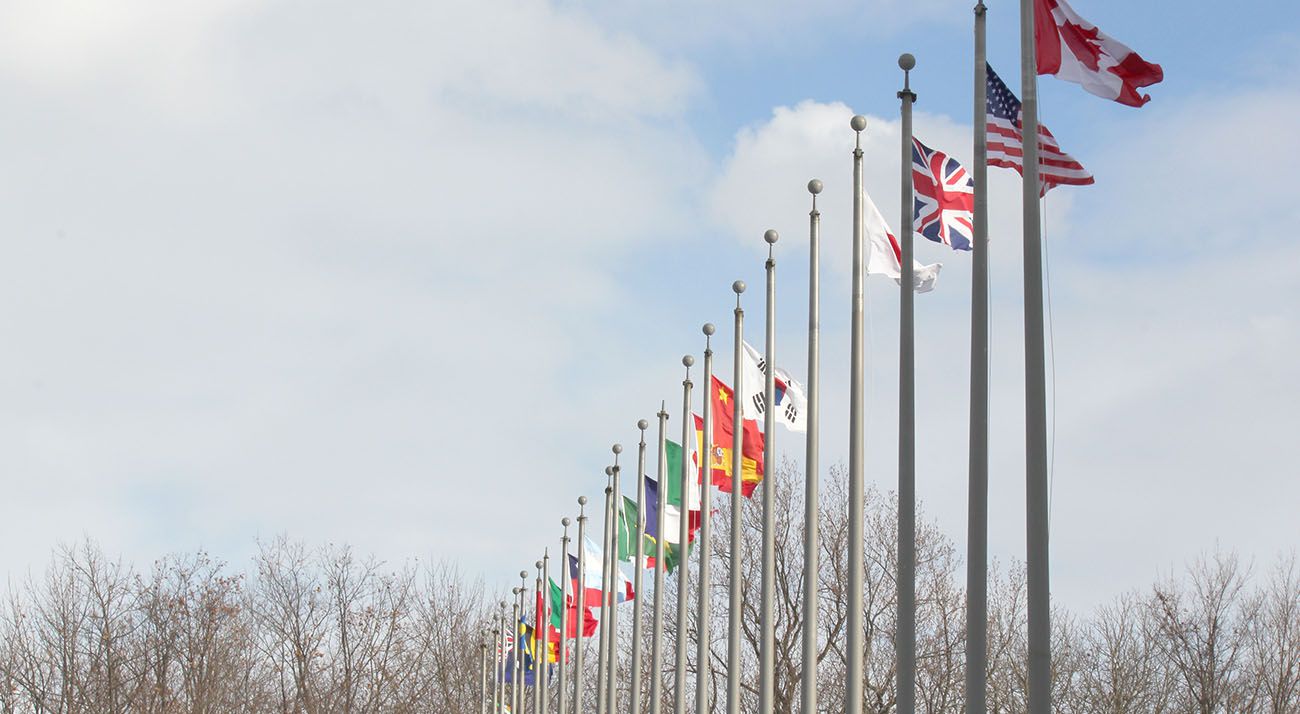 Flags of the United Nations

The United Nations (UN) has voted to reschedule cannabis from a schedule 4 drug to the least restrictive drug category – schedule 1.

The UN’s Convention on Narcotic Drugs (CND) has considered cannabis a dangerous drug since it was added to the 1961 Drug Convention. Cannabis was previously scheduled alongside substances like heroin that were considered a dangerous threat to public safety.

As a Schedule 1 drug, cannabis will still carry the highest level of international control but will ditch some of the stigmas that come with a high-risk label. The rescheduling will also prompt governments internationally to reconsider how they legislate cannabis as many countries rely on CND decisions for drug legislation.

Only 53 of the CND’s member states voted on the decision in Vienna, including Australia, but the decision applies to all country’s who signed the drug control conventions impacted (including the 1961 convention).

Despite the CND taking two years to vote on the proposals, the vote was very close. There was one absentee (Ukraine), 25 countries against and 27 countries in favour. Australia voted for the rescheduling, alongside much of Europe, Canada, the UK and US. Whilst China, Japan and Russia all voted no.

The rescheduling was first proposed by the World Health Organisation in January 2019 as part of a list of recommendations for cannabis. The list carried five other proposals, including removing cannabis tinctures and extracts from the schedule 1 list entirely. All of these were rejected. Three proposals were rejected in a vote and two were rejected as they were tied to the approval of other proposals.

While many cannabis activists are disappointed the drug will remain a Schedule 1 drug, rescheduling cannabis is an important step for the industry after 59 years of campaigning. Unlike Schedule 1 substances like Fentanyl, the risk profile of cannabis is minimal. This may see the drug de-scheduled entirely in the coming years as acceptance grows worldwide.

While the rescheduling may seem entirely symbolic, it will push governments to fund further research into cannabis and it’s industrial and medical purposes. As Prohibition Partners Conor O’Brien told NPR:

One of the original reasons for the WHO making these recommendations were to open up the path to research and medical product development. Today’s result will hopefully encourage much activity in this field.

The reclassification of cannabis has send Australian cannabis stocks into a frenzy. Elixinol Global, MMJ Group, and Creso Pharma all saw single day gains in excess of 40%.