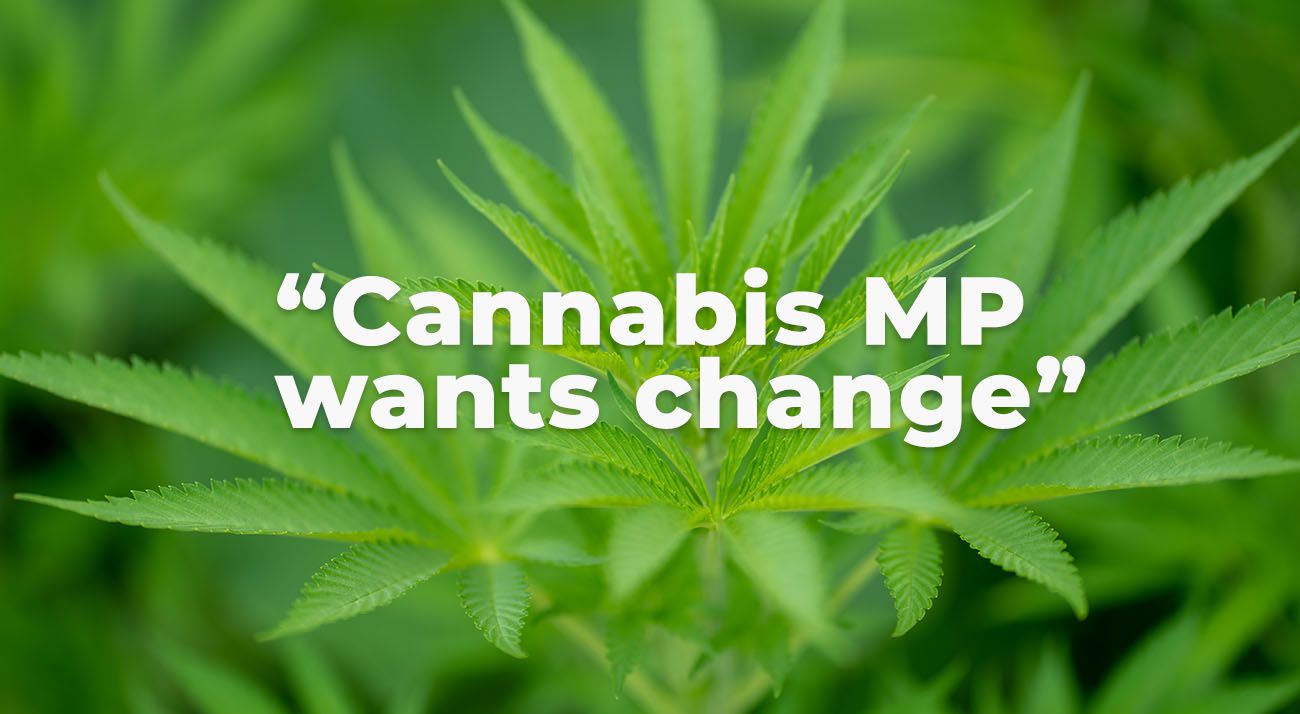 Dr Brian Walker is a GP who was elected to Western Australia’s Upper House after he won 9,200 first preference votes in the state’s March election. Dr Walker represents the East Metropolitan region and is part of Legalise Cannabis Western Australia (LCWA).

In a recent article published in the Canning Examiner, he opened up about his reasons for demanding change.

Specifically, he notes that Australia (and Australian Doctors) need to learn to examine cannabis in a new light and look outside the norm. As an authorised prescriber, he treated patients who other physicians refused access to medical cannabis. Some of those patients were told that cannabis is for “stoners and drug addicts.”

He also recounts the story of a patient who was given psychiatric medication for his suicidality. Dr Walker describes the medication as “medical handcuffs”, arguing that it failed to help the man address his underlying trauma.

Ultimately, Dr Walker believes we need to reexamine how we approach deeply rooted issues like drug addiction and mental health.

The drugs that people are using, or abusing, we need to look at in a different light of people trying to manage themselves when our health industry has failed, or our society has failed.

He also adds that criminalising cannabis and penalising people who use it is only making the problem worse.

However, it is people like Dr Walker who are gradually changing Australia for the better. When LCWA was registered as a political party in January this year, Dr Walker was one of the people who called the party to get involved. He then ran in the March election alongside 12 other LCWA candidates (including fellow MP Sophia Moermond). As the party is small, they had a shoestring budget of $15,000 and relied on volunteers. However, they still did “the impossible” and reached parliament.

While not everyone can become an MP, there are still many ways to make your voice heard.

You can see the full article below.