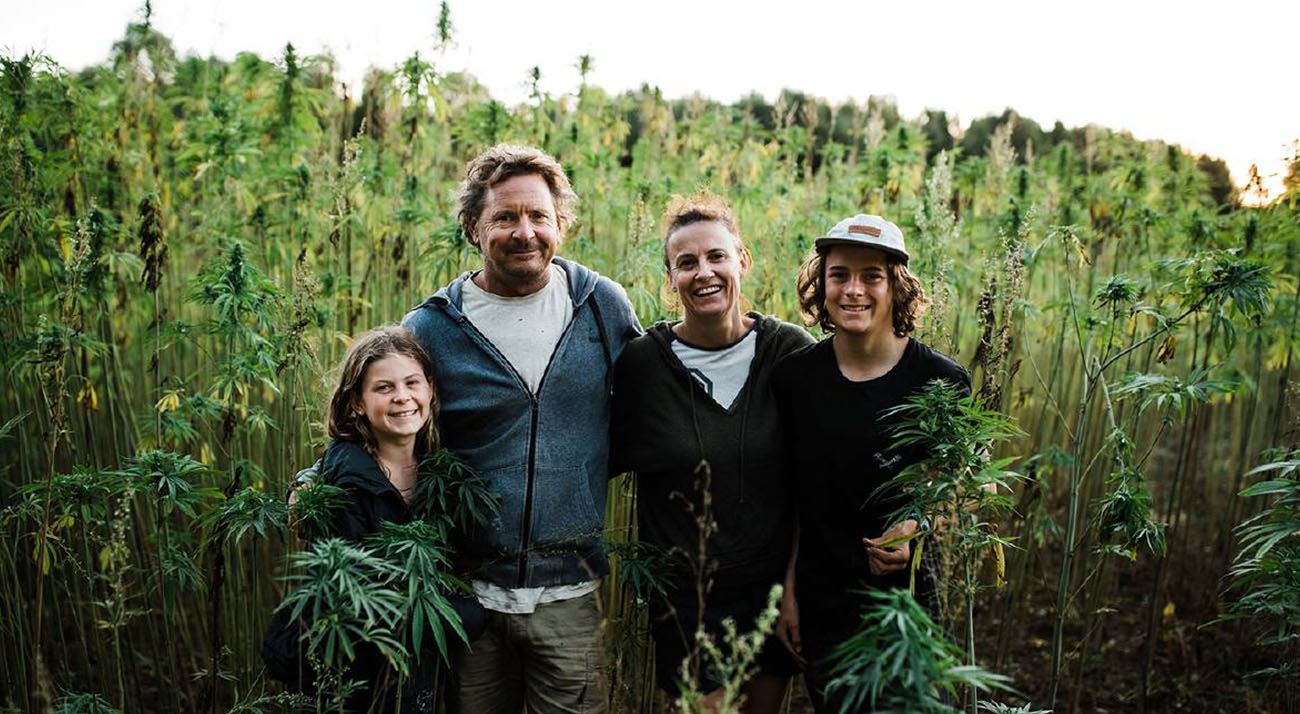 A new hemp processing facility has opened its doors after receiving a sizeable from Western Australia’s state government.

The company’s new hemp facility was given a $399,000 grant from Western Australia’s state government. The grant was part of the McGowan Government’s Value Add Agribusiness Investment Attraction Fund and the Industrial Hemp Grants Scheme.

Margaret River Hemp’s new facility will process industrial hemp, a subspecies of cannabis with a THC content of less than 1%. Industrial hemp has actually been legal Australia-wide since an amendment to the Narcotics Act in 1967. However, it really started to gain popularity after 2017 changes to the Food Standards Code legalised hemp food products (like hemp seeds).

Industrial hemp from Margaret River’s new facility will be used to create eco-friendly clothing, bedding, mattresses, beauty products, and homewares. It will also create hempcrete, a lime and hemp mixture used to build sustainable and fireproof homes. Some of these homes are built in Margaret River by Hemp Homes Australia.

Industrial hemp products are manufactured with hemp hurd, which is taken from the bast stem of the cannabis plant. This bast stem contains 73 – 77% cellulose, making it comparable to cedar. As hemp hurd is a versatile manufacturing product, the demand for hemp is increasing across Australia’s textile, industrial, and building sectors. One day, hemp could be used to produce all of Australia’s plastic, fuel, cardboard, and paper.

It is fantastic to see emerging industries such as hemp growing and processing starting up in our region. Local innovation is creating local jobs right here in the South-West.