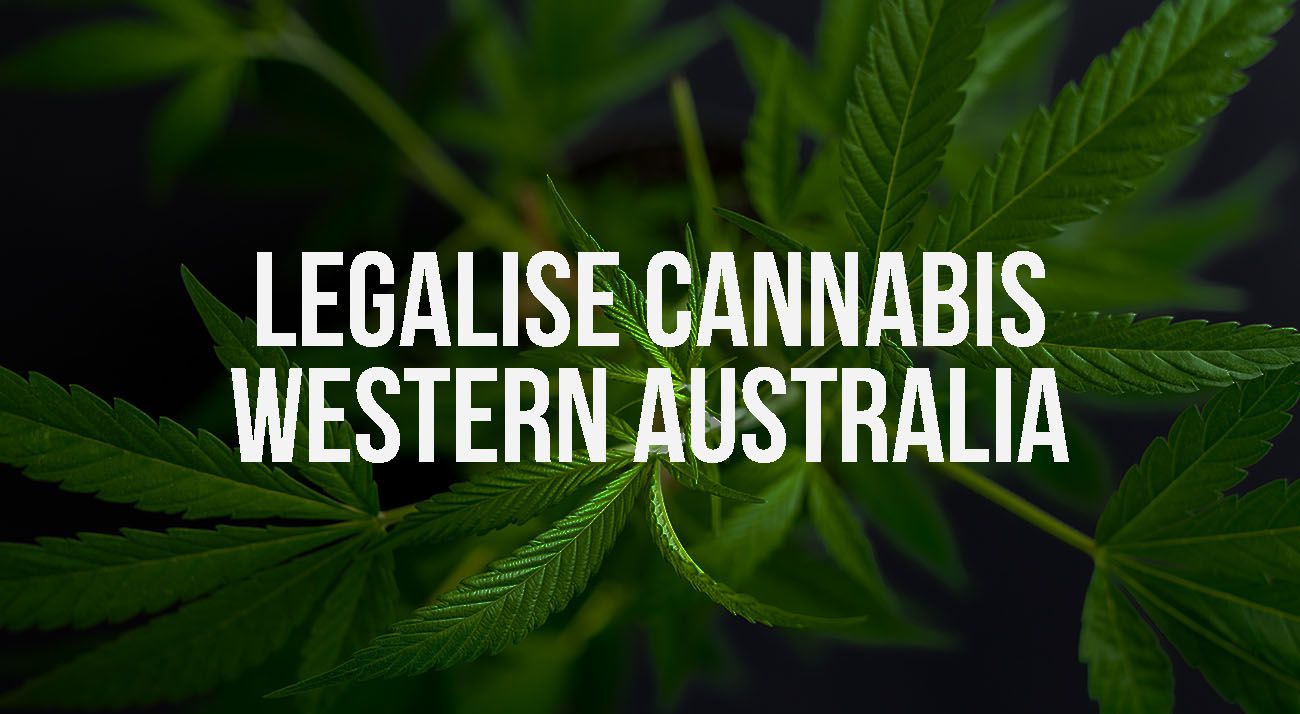 LCWA was founded in November this year, following in the footsteps of Queensland-based Legalise Cannabis Queensland (LCQ). LCQ was established a month before the Queensland election, running candidates in 23 electorates and gaining up to 5% of the vote in some areas.

Both parties were founded after a statement from Federal Health Minister Greg Hunt described cannabis as “primarily the responsibilities of the states and territories”. LCWA and LWQ expect parties in NSW and Victoria to be founded shortly.

LCWA have been campaigning for new members through social media. Their Facebook group now has over 1,500 members. The party is hoping to run candidates in WA’s March 2021 election but needs members to verify their support for LCWA with the Australian Electoral Commission before the party is considered official.

In an email to members, LCWA urged party members to answer their phones and refer new members, writing:

Thank you so much for registering the party, without you the laws would never change.

As LCWA is a state-based party, only voters in WA are eligible to register. You can find LCWA’s website here, and their Facebook group here.