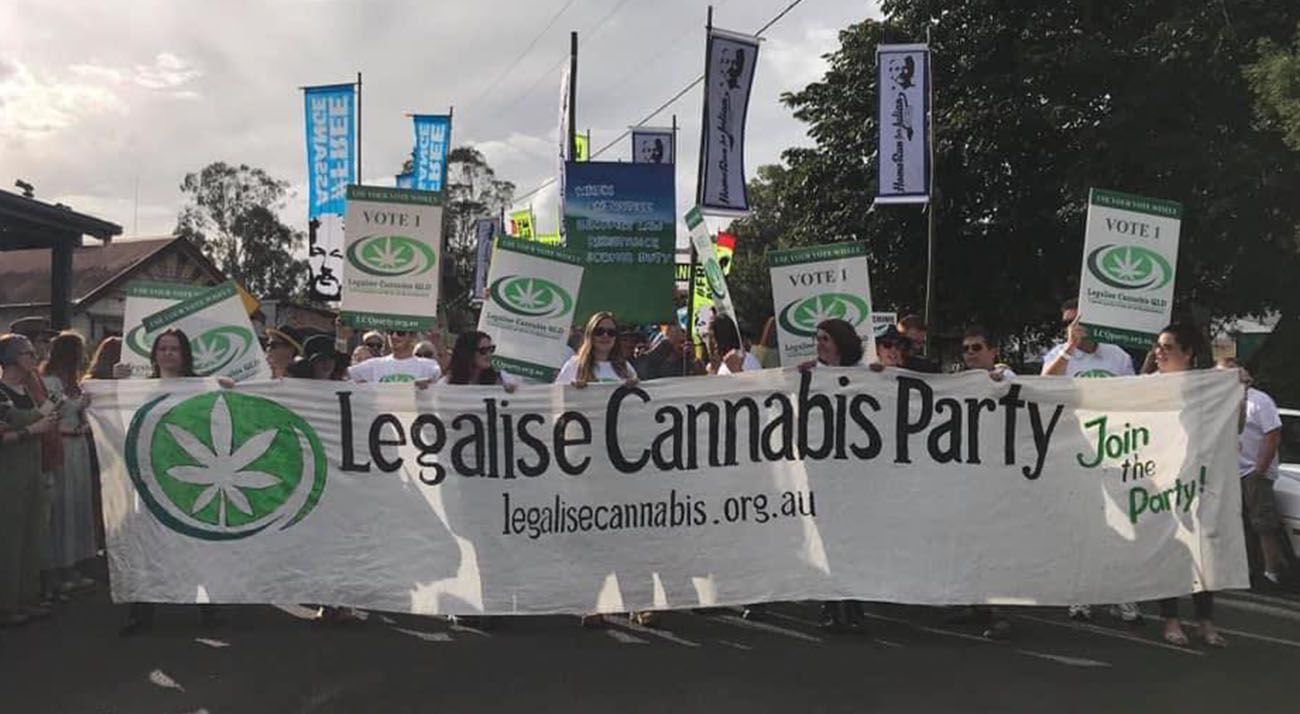 Dr Brain Walker and Sophia Moermond of LCWA were sworn into office on Monday the 24th of May by Governor Kim Beazley. The two fresh-faced MP’s were elected in WA’s state election back in March, alongside a new and very left-leaning cabinet.

They now share the Upper House with 22 Labor members, 7 Liberal members, 3 national members, and a single member from the Greens and Daylight Saving Parties, respectively.

It was a pleasure to be sworn in as a member of the Legislative Council of Western Australia yesterday by the Governor of WA, His Excellency the Hon. Kim Beazley AC. This is the start of an exciting journey, not just for me, but for the cannabis community in WA as a whole, and I’m raring to go!

The two MP’s are now tasked with bringing about cannabis reform in WA – an enormous task that may take years. However, Dr Walker’s seemed cheerful on Facebook, describing himself as “raring to go”.

This is the start of an exciting journey, not just for me, but for the cannabis community in WA as a whole, and I’m raring to go!

Both MP’s are running on a pro-legalisation platform, and both intend to improve access to medical cannabis. While their election has been touted by some media outlets as controversial, Moermond pointed out that cannabis legalisation is gaining support in the ABC. More Australian’s currently support legalisation than oppose it (41% to 37%), according to the Government’s 2019 Household Drugs Survey.

If you live in WA and want to help LCWA work towards cannabis legalisation, you can get involved here.