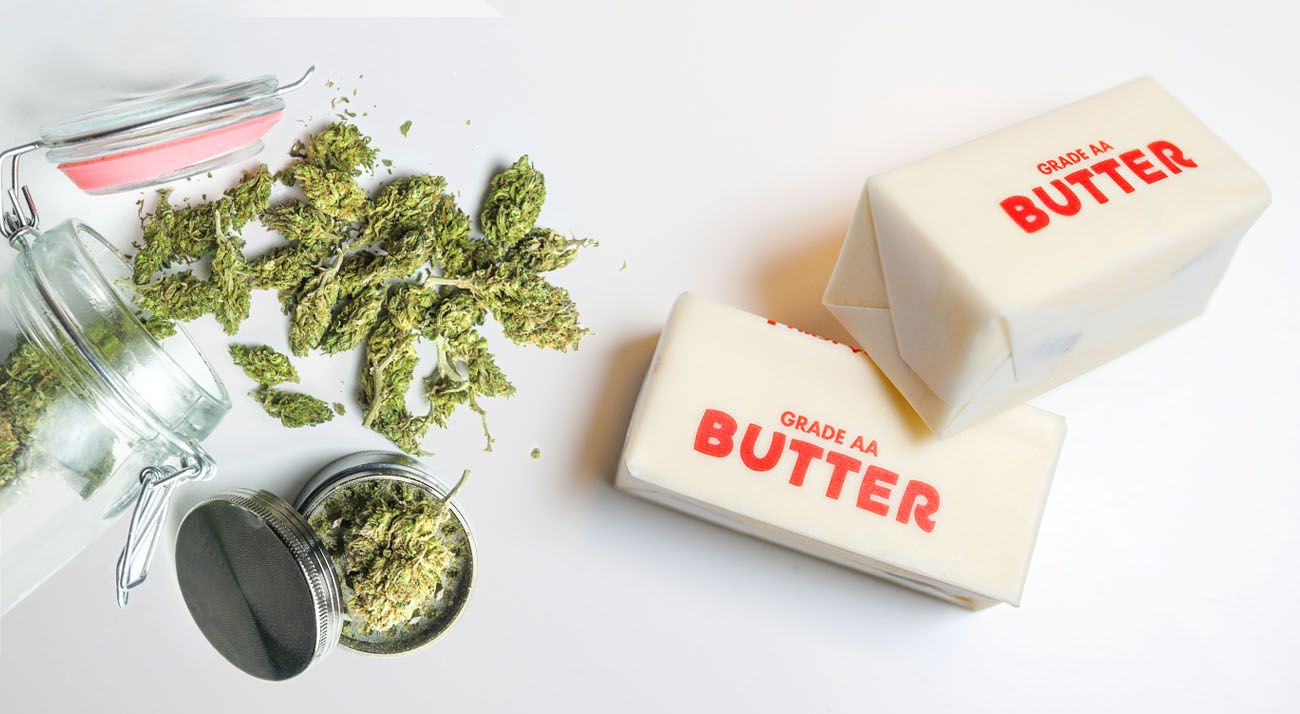 A 27-year-old Western Australia man has been fined $1500 after police found cannabis butter in his freezer.

Former shearer, Tane Phillip Jon Hough, started medicating with cannabis after suffering a severe workplace injury when he was 25. However, his self medicating led him to being charged with possession of a ‘dangerous drug’ last month, during a raid at his home.

WA Police carried out a search warrant on Hough’s Dongara home at 12.50pm on September 23. At the scene, officers were able to seize 409 grams of loose cannabis, as well as 1.7 kilograms of cannabis butter found in the freezer. Hough would later tell the court he ate the cannabis butter with vegemite and toast.

According to court testimony from prosecutor, Acting Sergent Beau Jones, police also uncovered a gram of cocaine and two Valium pills in Hough’s bedside table. Hough had previously been given opioids for his back pain but was unable to use them, according to his defence attorney, who told the court:

He was given a prescription for Tramadol but had a bad reaction to it so he began self-medicating by eating butter on toast with Vegemite to aid his pain.

Hough pleaded guilty to the charge in the Geraldton Magistrates Court last Thursday. Magistrate Chris Miocevich accepted that Hough was self-medicating with cannabis, but warned that the shearer was “lucky” police didn’t pursue drug-dealing charges for the large quantity of dried cannabis.

According to our guide to Australian weed prices, the loose cannabis would be worth between $8,180 and $10,225.