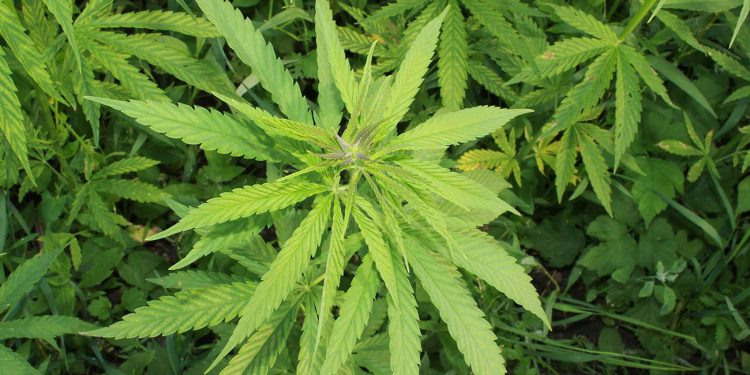 Tasmania Alkaloids have cut the ribbon on their new $10 million cannabis production facility, celebrating the facility as a win for Tasmania’s growing cannabis industry.

Controlled substance company Tasmania Alkaloids have announced the opening of their new secret facility in Westbury, Tasmania. Since 1975, the company has produced controlled substances, expanding further into medical cannabis production with a loan from Tasmania’s State Government.

Already fully operating, the Westbury facility will process over 90 tonnes of cannabis every year. This cannabis will be grown, processed and manufactured into medical-grade cannabis oil onsite. Annually, they expect to product 9 million bottles, with the median reaching patients in Australia and overseas.

Currently, Tasmania Alkaloids provides medical cannabis to 10,000 Australians. By the end of 2020, they expect to supply cannabis to 30,000 patients, as over 50,000 patients have now been accepted onto the Special Access Scheme (SAS).

This new venture is a clever move with growing demand for medical-grade cannabinoids in treating conditions where conventional treatments have failed.

As ECS Botanics, Tasmania Alkaloids and Tasmania Botanics have all set up shop Tassie, the state is quickly becoming Australia’s pot paradise. With a cold climate and a high UV rating, the state is perfect for growing cannabis both indoors and outdoors.

Despite this, Tasmania only has only accepted 16 people onto the SAS since 2016. Without access to SAS, patients cannot be prescribed cannabis medications – including from their own state.