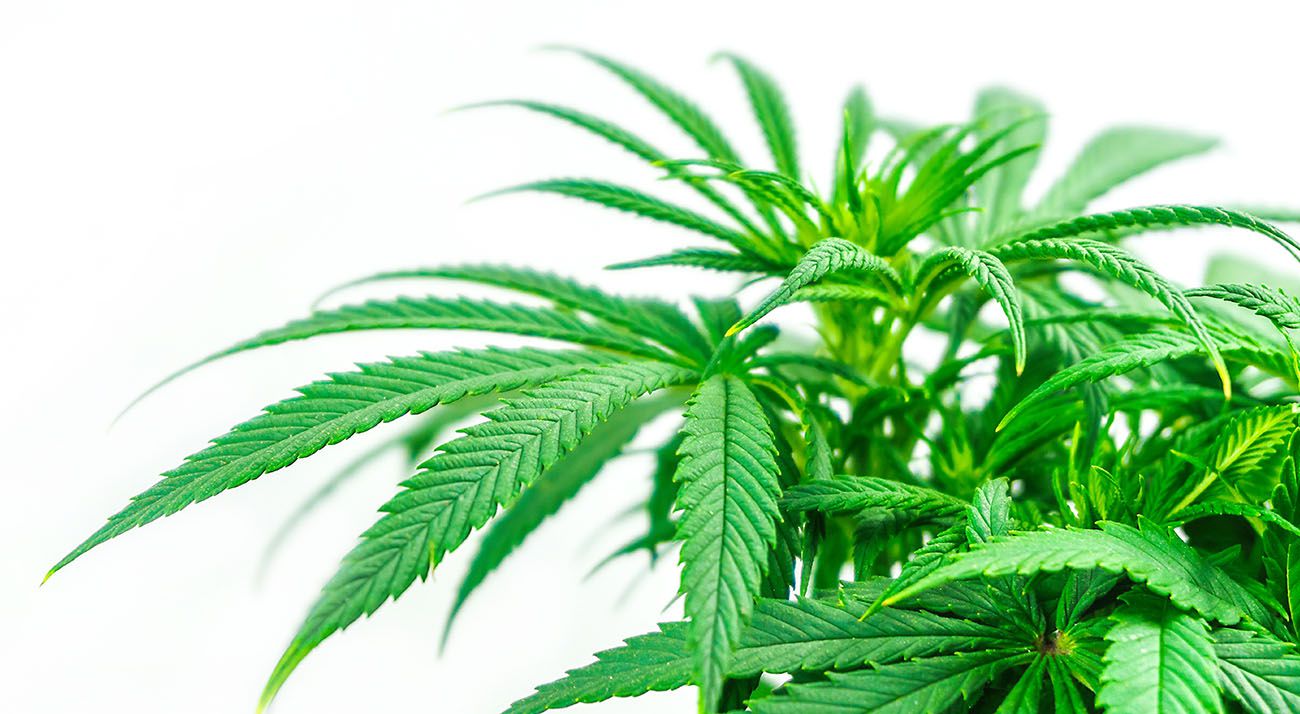 Cannabis on a white background

Medical cannabis patients in other Australian states and territories have access to the Special Access Scheme (SAS), which is regulated by the Therapeutic Goods Administration (TGA). In Tasmania, policy from previous health minister Michael Ferguson forces patients to apply for the state’s own Controlled Access Scheme (CAS).

Unlike federal-program SAS, CAS applications can only be lodged by specialists on behalf of the patient. Tasmania also forbids GP’s from prescribing medical cannabis leaving patients paying large out-of-pocket fees for a single consultation.

The Tasmanian Greens have described the governments CAS acceptance rate as “exasperatingly low” and argue that the liberal government is applying their own bias against cannabis at the detriment of patients. In a statement on the Greens website, Greens Health spokesperson and MP Rosalie Woodruff wrote:

It’s not only shameful, it lacks compassion and fails to put patients ahead of ideology. The medicinal cannabis scheme should be an affordable, accessible opportunity to help patients.

The concern from the Greens party isn’t new or unprecedented, as even the federal Health Minister Greg Hunt has committed to improving medical cannabis access in Tasmania.

A report from the Senate Community Affairs Reference Committee also recommended the state abolish the CAS program and allow GP’s to prescribe medical cannabis. Released in March 2020, the report states that the CAS program puts patients at a “significant disadvantage compared to the rest of the country”.

The report also describes a statement by Lyn Cleaver, a Tasmanian mother whose son’s CAS  application was denied. Jeremy Cleaver has severe refractory epilepsy, but his CAS application was denied until he tried and failed all “conventional anticonvulsant drugs”. At the time of his application, Jeremy’s neurologist had already confirmed to the family there were no medications left in his “toolbox”, leaving the Cleavers with no epilepsy treatment for Jeremy.

Despite their strict CAS system, Tasmania is home to a $10 million medical cannabis facility that was partially funded by the state government.