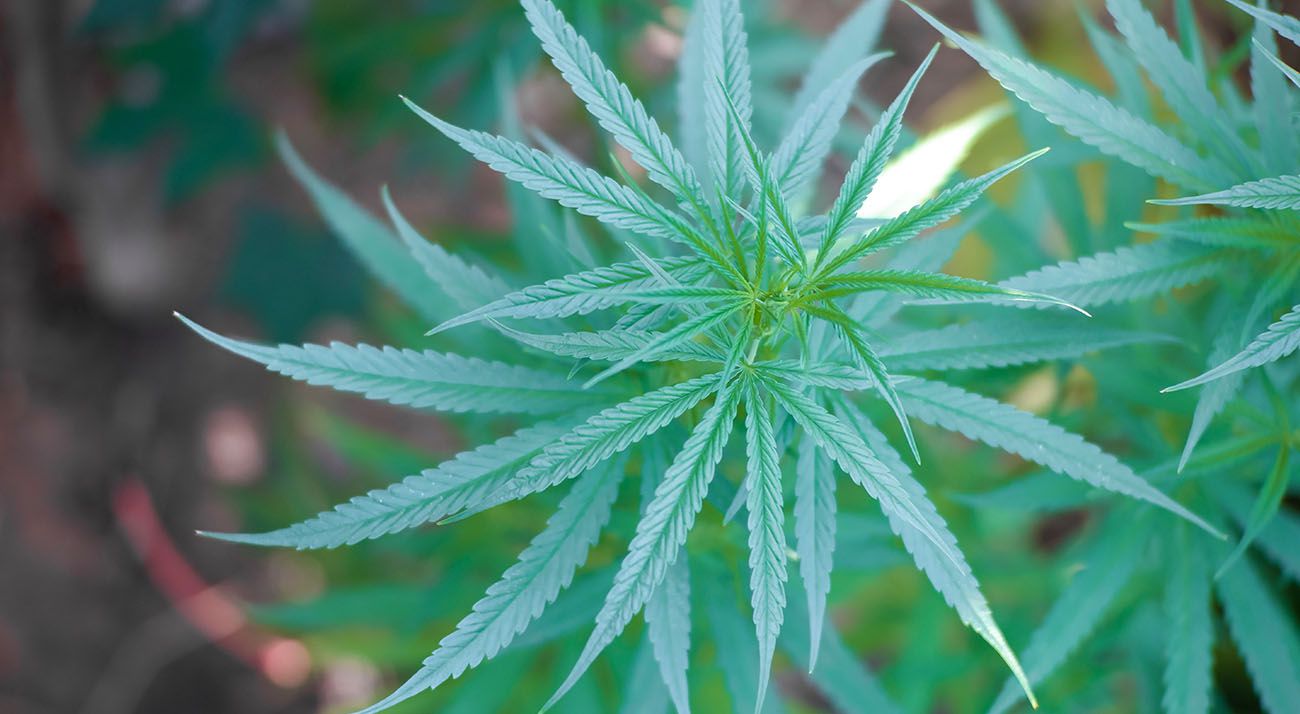 A 22-year-old from Tasmania has been convicted after it was discovered that he was growing 13 cannabis plants on his parent’s property.

The young man was arrested on the 18th of March 2020, after police carried out a search warrant at his home in Wivenhoe. At the rear of the property, police uncovered a small cannabis crop of 13 plants, as well as a bong, 10 cannabis root balls, some dried cannabis and a cannabis grinder.

The man, who was 21 at the time, was charged with trafficking a controlled substance. He was also given three minor charges for the use of cannabis and possession of cannabis and cannabis paraphernalia.

The 22-year-old pleaded guilty to the trafficking charge in Burnie Supreme Court last week. According to police, he had bought 23 cannabis seeds from the internet and had used information he found online to grow them.

The man also sold small amounts of cannabis to others on six occasions between October 2019 and March 2020.

In court, Acting Justice Shane Marshal described the cannabis operation as “very amateur”. The man has no prior convictions but has been smoking cannabis since the age of 10.

According to statements made in court, the man was using cannabis as a medicine to help manage sleeping and breathing problems caused by Chronic Obstructive Pulmonary Disease (COPD). He has been suffering from the disease since a young age.

In his sentencing remarks, the Acting Justice Marshall described the 22-year-old as “co-operative” and “remorseful”.

He is remorseful and has good prospects for rehabilitation. He considers the current court proceedings to be a significant wake-up call for him.

The Justice also noted that the 22-year-old has been his mother’s full-time carer for the last 18 months. She is suffering from dementia.

The man was given a 12-month prison sentence, which was suspended under the condition he does not commit any crimes punishable by imprisonment in the next 18 months. His bong, cannabis crop and cannabis equipment were also forfeited to police.