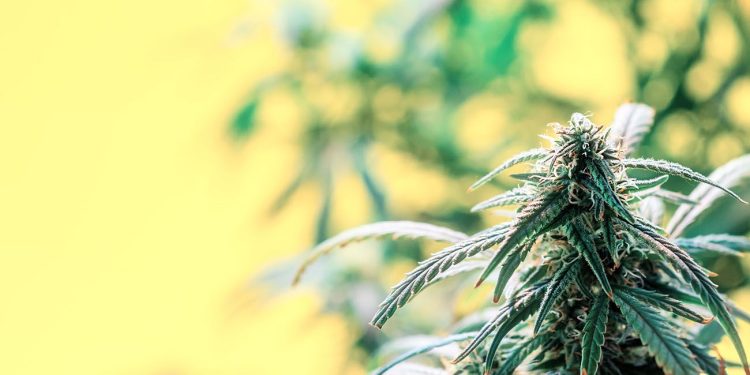 Cannabis plant on a green background

Last week, Greens MLC Tammy Franks introduced the “Cannabis Legalisation Bill 2021” to South Australia’s parliament. If it passed, the bill would legalise cannabis for adults and allow people to cultivate up to six plants at home. Franks’ bill came with a promise to make SA the state of “fine food, wine and weed for our clean garden environment” — which probably sounds pretty great to many people.

But what do the people of SA think of it?

SA’s Power FM conducted a weeklong online poll on its reader base to find out. When asked, “Should SA legalise the recreational use of cannabis?”, 61% of participants said “no,” and 39% said “yes.”

While 39% isn’t the majority, it’s a lot considering how support for legalisation has changed over the past few years. According to the National Drug Strategy Household Survey 2019, only 21% of Australians supported cannabis legalisation in 2007. By 2016, this figure had risen to 35%, and in 2019, it hit 41% (beating opposition for legalisation for the first time).

When Franks introduced her new bill last week, AdelaideNow mentioned that Treasurer Rob Lucas believes it is “highly unlikely” the state government would support the bill. But a poll conducted by AdelaideNow shows that Lucas’ view may not align with the public’s. AdelaideNow’s poll (which has 2,670+ responses as of writing this) found that 78% of participants want cannabis legalised and 22% don’t.

It’s difficult to say why AdelaideNow and Power FM’s polls had such different responses. Still, they both show something critical: the public is changing their minds about cannabis legalisation, and very few politicians are listening.

Why are people changing their minds? While there are dozens of reasons, California’s tax revenue from the 2020-21 fiscal year demonstrates one of the most popular. There are roughly 39 million Californians, and across the last tax year, the state collected $US817 million (roughly $AU1.13 billion ) in tax revenue. As the people who voted “yes,” in both polls are likely aware, that could be Australia.