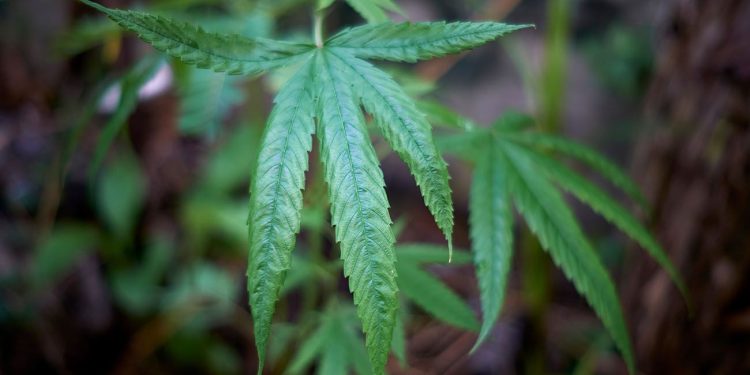 Two 23-year-old friends from South Australia have avoided jail over their cannabis business.

Police arrested the two budtrepreneurs back after one of the men (who is from Waikerie) attempted to ship a box from a Nailsworth Pack and Send store on June 2nd, 2020. After the Waikerie man dropped the box off, employees thought it seemed suspicious and phoned the police. When police cut the box open, they discovered 5.61 kilograms of cannabis in 12 sealed bags.

The cannabis was headed to Western Australia and had it arrived, Judge Liesl Chapman believes it would be worth “over $29,000 if sold in pound lots.”

After police discovered the cannabis, they searched the Waikerie man’s home and discovered a book on growing cannabis, but no cannabis plants. Having no luck with their plant hunt, police then paid a visit to a home in Kilburn. Here, they were greeted by the second budtrepreneur — a man from Seaton. Inside the Kilburn home, police discovered what they were looking for: a hydroponics operation and nine cannabis plants.

In court, Judge Chapman heard that the two budtrepreneurs had been friends since school. They both had previous convictions for drugs but joined the cannabis operation for different reasons. The Seaton man is reportedly a long time cannabis user and decided to grow cannabis to save money and “make a bit of cash.”

His Waikerie friend has a darker story. He was contacted in 2019 by people who held him responsible for a $100,000 debt incurred by a third friend who passed away. He was motivated to pay the debt because he feared for himself and his family.