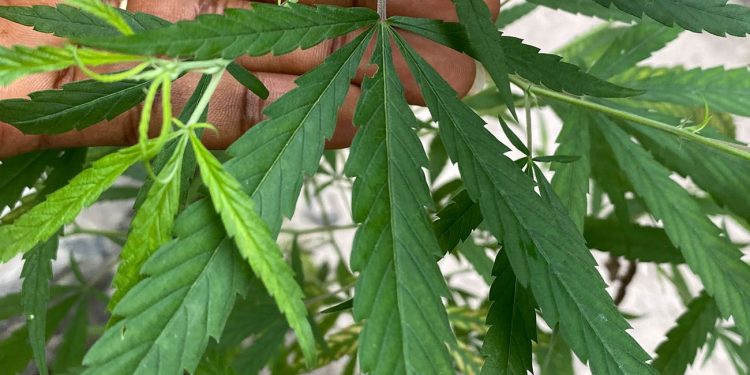 Police discovered the man’s cannabis garden on February 12th 2020, after they came to his Noarlunga Downs home to investigate after someone stabbed him in the shoulder. However, they may found more than they were looking for, as they discovered 24 cannabis plants in his backyard during their visit.

Police then obtained a drug warrant and searched the garden. As well as the cannabis plants, they seized dry cannabis, cannabis seeds, 16 pipes, a glass ice pipe, two cone pieces, and four grinders.

Police charged the 49-year-old with cultivating cannabis, and he pleaded guilty to the charge in Christies Beach Magistrates Court on Tuesday (August 17th).

In court, the Noarlunga Downs man explained that he started using cannabis after he was diagnosed with bipolar disorder, as it made him “feel healthy and strong.” The man also explained that he hadn’t intended to grow quite so many cannabis plants, as they sprung up quickly (they do call it “weed” for a reason).

I didn’t mean to grow that many. A whole heap of seeds just sprouted.”

The 49-year-old is among the thousands of South Australians who use cannabis, as the state currently consumes 15,000 mg of THC per 1,000 people every day. He isn’t even the first person cannabis in his backyard for medical reasons to be sentenced this month.