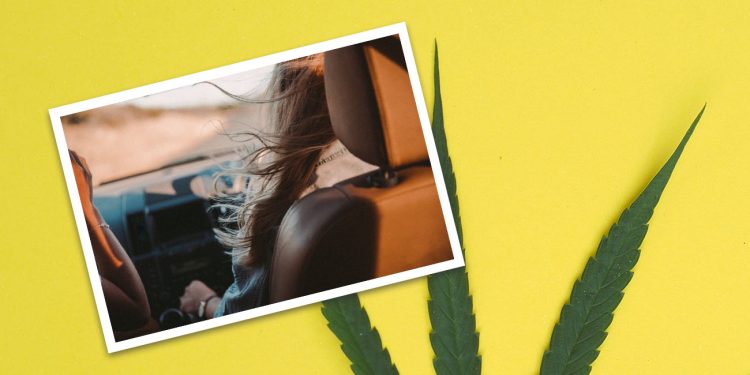 Unlike other states around the country such as Tasmania, Victoria, and New South Wales, the South Australian government are going backwards on their stance with motorists who test positive for cannabis in their system.

The new laws introduced by the Marshall Liberal Government aim to ‘ensure dangerous drivers are instantly stripped of their licence’ – making no mention of what a dangerous driver is, other than potentially having trace elements of a substance in their system.

While cannabis impairment varies wildly depending on the person, what kind of cannabis is taken, and how much, trace elements can remain in the consumer’s system for many hours, even days after consumption – far past the point of impairment. The Lambert Initiative of the University of Sydney found that people who inhale 20mg of THC recover “most” driving-related skills within 5 hours and “almost all” driving-related skills within 7 hours. The “typical” duration of impairment lasts only four hours.

Professor Iain McGregor – the academic director of the Lambert Initiative believes most of the current cannabis-related driving laws around Australia are vastly unjust.

Laws should be about safety on the roads, not arbitrary punishment. Given that cannabis is legal in an increasing number of jurisdictions, we need an evidence-based approach to drug-driving laws.

Another study from the University of Melbourne has also shown that ‘cannabis is no riskier than driving on other prescription medications’.

There is little evidence to justify the differential treatment of medicinal cannabis patients, compared with those taking other prescription medications with potentially impairing effects.

A recent campaign titled ‘Drive Change’ backed by many prominent members of parliament and the cannabis industry took aim at the wrongful laws. The aim of the campaign was to make three simple changes to existing cannabis drug-driving laws around the country:

Ex-NSW magistrate David Heilpern, one of the campaign supporters, left his position as he couldn’t stand unfair bills being passed as law.

One of the key reasons I left my job as a Magistrate was because I could not stomach these unfair, discriminatory and counterproductive laws. People who are prescribed THC as a medicine should not be criminalised when they drive unless in some way they pose a danger to the community.

For the South Australian government to completely ignore expert recommendations and professional studies contradicting the laws they are passing, is disgraceful. It shows they are simply too lazy to pass bills that treat people fairly.