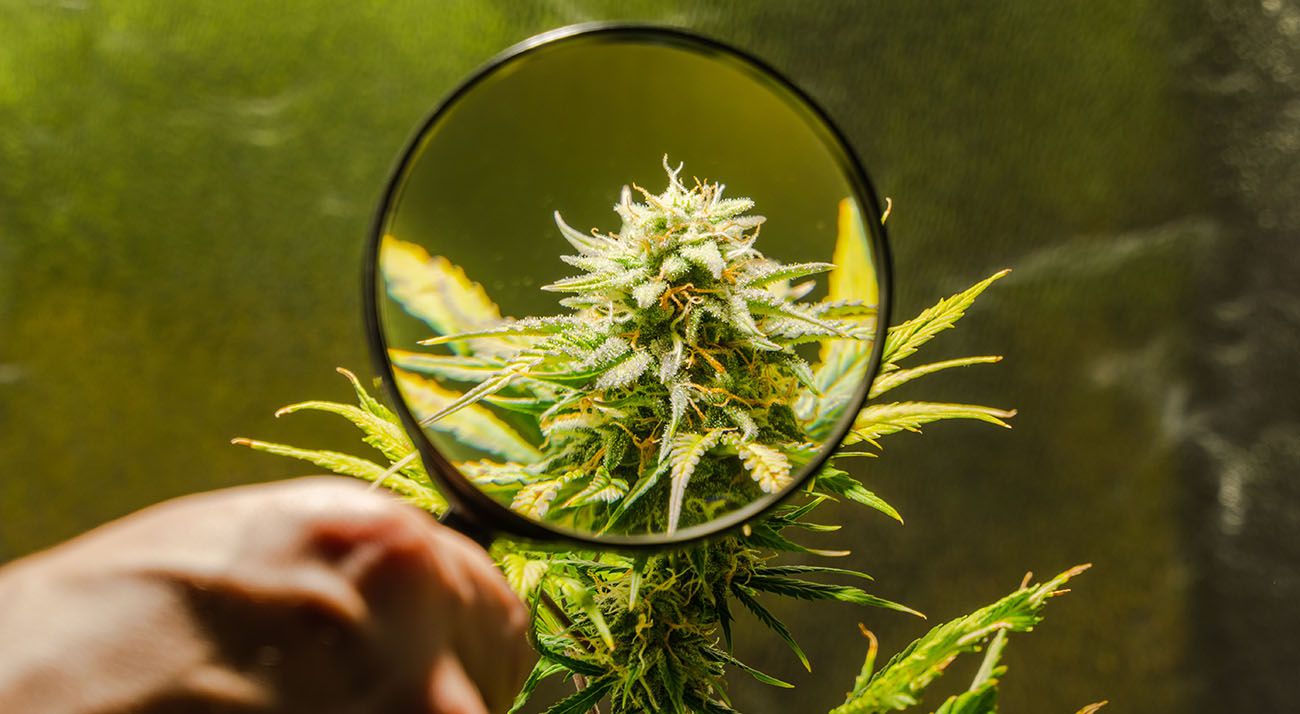 Close up of cannabis flower

Police pulled the 52-year-old driver over near Adelaide River on Saturday, at around 12.30 pm. Officers asked the man to take a roadside drug test, which he promptly failed. Police then searched his vehicle and allegedly discovered an unnamed quantity of cash and 18 kilograms of cannabis.

This prompted a search of the man’s home, where police located a money counting machine and another alleged 500 grams of cannabis. The Darwin man was then slapped with the following charges:

The man appeared in Darwin Local Court on Monday after remaining in police custody over the weekend. If found guilty on these charges, he could face prison time.

According to some of the latest prices of weed in Australia, 18.5 kilograms of cannabis is worth over $200,000 in Darwin.