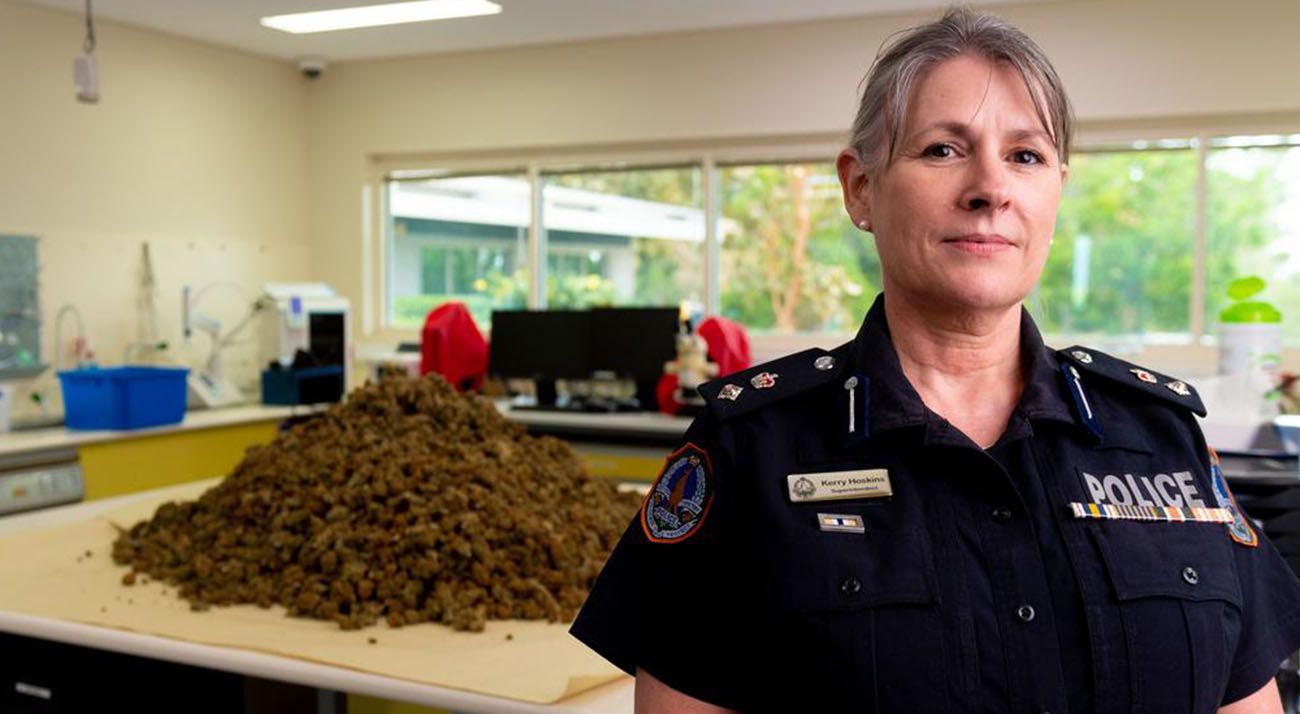 The lawyer of an alleged cannabis “kingpin” has argued his client should be out on bail, citing the case against alleged killer Zachary Rolfe.

Local Darwin businessman, Peter Wellman James, was arrested last week during a police raid that resulted in the seizure of 132 kilograms of cannabis and $1.95 million in cash. He appeared in Darwin Local Court on November 12th, accompanied by his lawyer Jon Tibbett QC.

Tibbett told the court James is a respected small businessman and father of three who owns landscaping and ATM management businesses. James also owns the Nook Cafe in Palmerston, which employs 27 people. Tibbet told the court James would be willing to put up his $1 million Bellamach home as surety.

James’s lawyer argued his client should be given the same opportunity for bail as Rolfe, a police officer who is facing charges of murder for the shooting death of 19-year-old Kumanjayi Walker.

I remind the court that there is a police officer on bail for murder at the present time.

Prosecutor Ian Rowbottom disagreed, telling the court that James has had business interests and large sums of money overseas since 2013. James is alleged to have transferred $400,000 AUD to Indonesia to himself and other entities.

Rowbottom also told the court James has been “attempting to liquidate assets”, including trying to sell his 38 ft Mustang Cruiser. He described the alleged kingpin as having “every asset to flee.”

Judge Elizabeth Morris adjourned James’s hearing until next Wednesday and requested that James is assessed to see if he is suitable for electronic monitoring and supervision.

Although police believe James is the kingpin of the operation, six other men are facing charges relating to the cannabis operation.