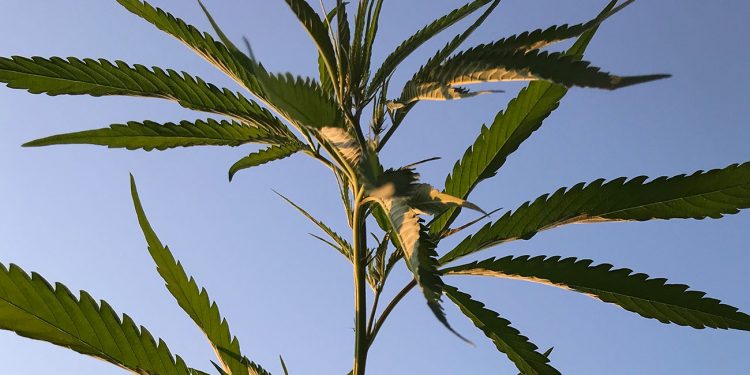 While Tasmania currently produces 40% of Australia’s hemp, the Northern Territory could one day take the title of ‘Australias top hemp state’.

NT’s hemp industry is still in its budding phases, but it might soon bloom. Industrial hemp first became legal in NT in 2019 when the state government legalised hemp farming for those with a license to cultivate, supply, and produce the plant. Since then, farmers have slowly begun to grow hemp – and with good reason.

As the climate in NT is almost perfect for hemp growth, farmers across the state could get two crops of dry season hemp where farmers in other states could only get one. This is because hemp grows best in temperate, tropical and subtropical climates between 15°C and 27°C. As the NT receives favourable weather for hemp throughout much of the year, NT farmers could produce two crops during the dry season. The short growth cycle also plays a role here, as hemp only takes 70 – 90 days to go from seed to flower (or longer if the farmer is looking to maximise the hemp seed yield).

Additionally, other research from the NT confirms that the state’s hemp yields compare exceptionally well to other states. In 2020, one variety yielded between 2.0 and 4.8 tonnes per hectare. As the Australian Industrial Hemp Alliance estimates that the average farmer now produces 1-tonne yields per hectare, NT’s hemp production is extremely impressive.

If the NT can step up its hemp production, it could fill a growing demand worldwide. By 2026, the global hemp market is projected to reach $US36 billion. If the NT could produce two hemp crops a year, it could become a major global exporter of hemp within a few years.

Nevertheless, NT Farmers Chief executive Paul Burke says that hemp crops will help both farmers and businesses, as they bring a new sector to the NT.

Hemp is a promising new agricultural sector in the Territory that will help to enhance the economy and provide diversification opportunities for our farmers.

Hemp is currently used to produce over 25,000 products, including beauty, food and textile products. In 2020, Australia grew just 2,500 hectares of hemp nationwide.