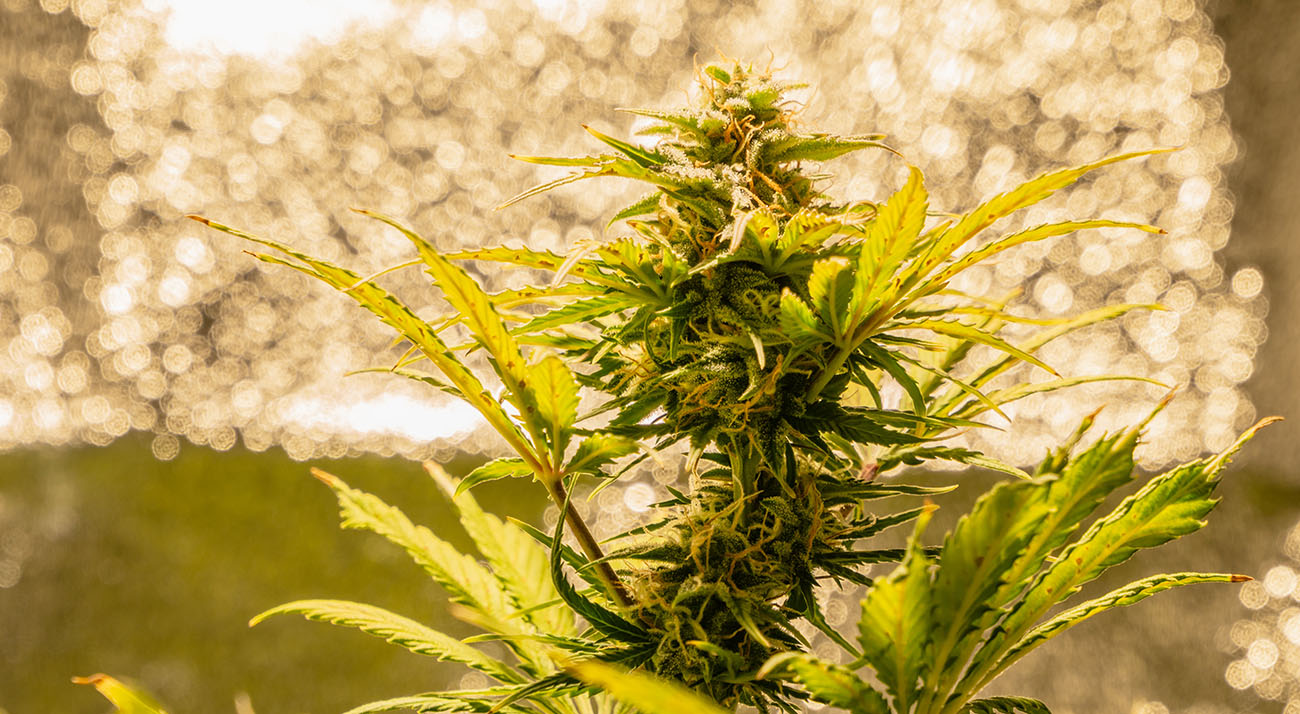 Cannabis growing in a hydroponic setup

An alleged drug kingpin and his lieutenant have been denied bail after appearing on Wednesday in Darwin Local Court.

42-year-old Peter Wellman James and 43-year-old Jeremy James Ford were among seven men arrested in an enormous drug bust earlier this year. The bust led to the seizure of over 132 kilograms of cannabis and $1.5 million in cash. Police claim the money was packed and “destined to purchase” over 272 kilograms of cannabis.

James’s lawyer Peter Maley is arguing that there is no evidence James is involved in the syndicate at all, claiming police evidence against him is “speculative”. Police prosecutors have told the court they have recovered footage from James’s home security cameras that show him counting money by his pool before driving to a freight depot.

A raid of James’s home also led police to discover $230,000 in cash, cocaine in his bathroom, and James’s cyber phone. The cyber phone is said to contain text messages proving James was involved in packing the $1.5 million in cash, among other things.

James’s lawyer Jon Tibbett QC previously told the court that James should be granted bail, as alleged killer Zachary Rolfe was granted bail earlier this year. The court previously heard that James could also be a flight risk, as he has over $400,000 in assets over in Indonesia.

Police prosecutor Damien Jones believes this is one of the largest drug trafficking operations in NT’s history.

Let’s make no mistake, the amounts of money involved and the quantity of drugs, this jurisdiction hasn’t seen before.

Chief Judge Elizabeth Morris has denied James and Ford bail, ruling that the case against them is strong. Lawyers representing Ford and James have indicated the men intend to plead innocent at their supreme court trial.