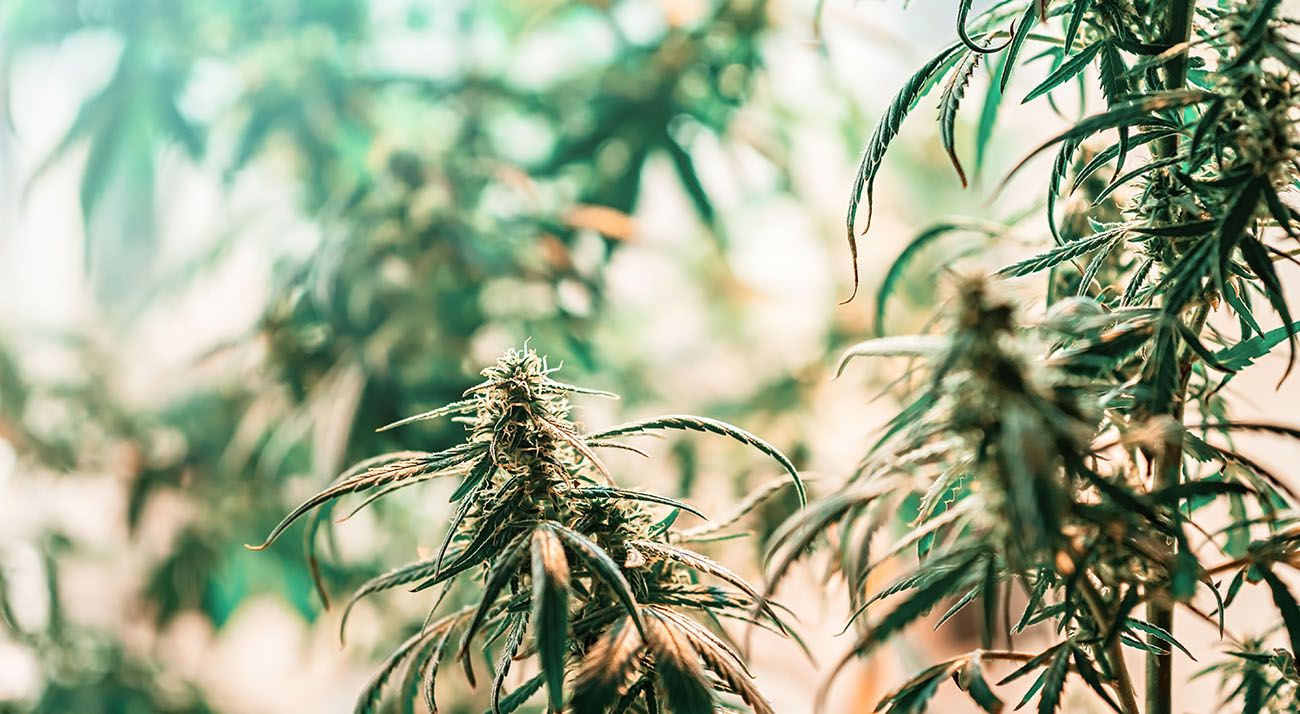 According to the ASX release published by Zelira, the company has licensed their proprietary ZTL-106 cannabinoid formulation to Levin health for the research. Zelira will test the formulation’s effectiveness on a group of retired professional and amateur athletes who suffer from chronic pain.

The two medical cannabis companies have also entered into a project management agreement. This agreement will see Levin Health fund the clinical trial and pay Zelira to manage it. Levin Health will also contribute to the study’s advisory board and patient base. The two companies will split any commercial profits.

According to Levin Health’s Chief Executive Officer Mark Brayshaw, the company has high hopes that the trial will show that their medical cannabis formulation works for athletes.

Chronic pain is one of the major health issues facing not just athletes, but active Australians, and we have high hopes for the trial.

While the study is limited to athletes, more and more Australians are turning to medical cannabis to manage chronic pain. Research from the Australian Institute of Health and Welfare shows that 1 in 5 Australians over the age of forty-five suffer from chronic pain. That’s over 1.6 million people. In 2018, chronic pain conditions cost Australia over $139 billion in productivity losses and reduced quality of life.

After the new study was announced, shares in Zelira rose to a high of $0.54 on Thursday. The company is also conducting a clinical trial on medical cannabis and Autism.

Zelira and Levin Health’s trial will be conducted at La Trobe University’s Sport and Exercise Medicine Research Centre in Victoria. The trial will begin shortly.