Why did Australia outlaw cannabis in 1926? 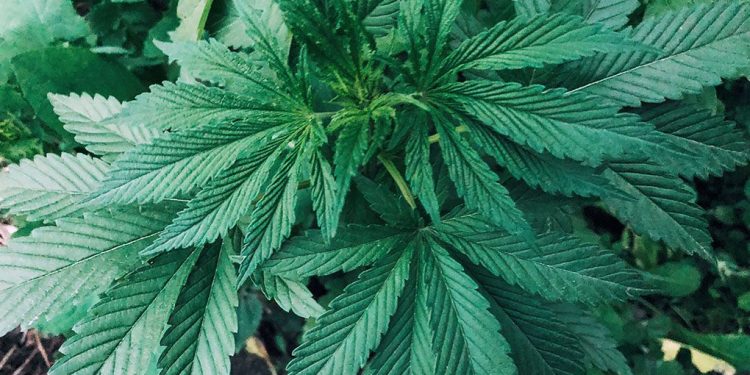 Specifically, why did Australia fall in line like the cute little duckling that it is?

To understand that – we need to head back to when it first started entering prohibition, 1926. From 1926 onwards, the Commonwealth prohibited the importation of cannabis into the country.

Soon after, ACT was the first state to outlaw cannabis. Victoria followed their lead blindly in 1927 with critics even mentioning “records show that authorities could not see any particular reason to ban the drug”. Over the following decades, the rest of the states followed. Here’s the timeline:

So, what caused the first domino to topple? Why did the Australian parliament suddenly decide to ban it?

The 1925 Geneva Convention organised by the League of Nations. That’s what.

Founded in 1920, the League of Nations was the first multi-national, inter-governmental organisation created to maintain world peace, following the end of WW1.

Initially, there was no mention of cannabis in the agreement, and everyone could smoke up as much as they want. It wasn’t until the convention in 1925 when cannabis joined the dark side.

Countries sent their representatives to the convention in 1925 with the premise of agreeing to ban recreational use of opium (heroin) and the coca plant (cocaine).

All was said and done. Hands were shaken. And pens were ready for signatures. Unfortunately, Egypt couldn’t forever hold their peace and begged them to add in cannabis, mentioning:

Turkey backed them up and it ended up being thrown in for the sake of it.

And so, Australia caved under the pressure from its Allies to follow suit, even though Australia’s first Commonwealth Health Department director-general, Dr John Howard Lidgett Cumpston, stated there was “no need to outlaw cannabis”.

Egypt and Turkey – thanks, guys. You two-handedly ended thousands of years of legal cannabis.

As the United Nations has replaced the League of Nations, the signed agreement resulting from the 1925 Geneva Convention was also replaced – by the 1961 Single Convention on Narcotic Drugs Treaty. This treaty mentions in Article 49(f) that:

The use of cannabis for other than medical and scientific purposes must be discontinued as soon as possible but in any case within twenty-five years from the coming into force of this Convention as provided in paragraph 1 of article 41.

Now, just because we signed the treaty, doesn’t mean we have to strictly stick to it. There are plenty of countries in the UN who’ve legalised recreational cannabis – effectively breaking the treaty.

Seems like Australia just doesn’t have the guts yet.