Why Australia should NOT hold a cannabis referendum 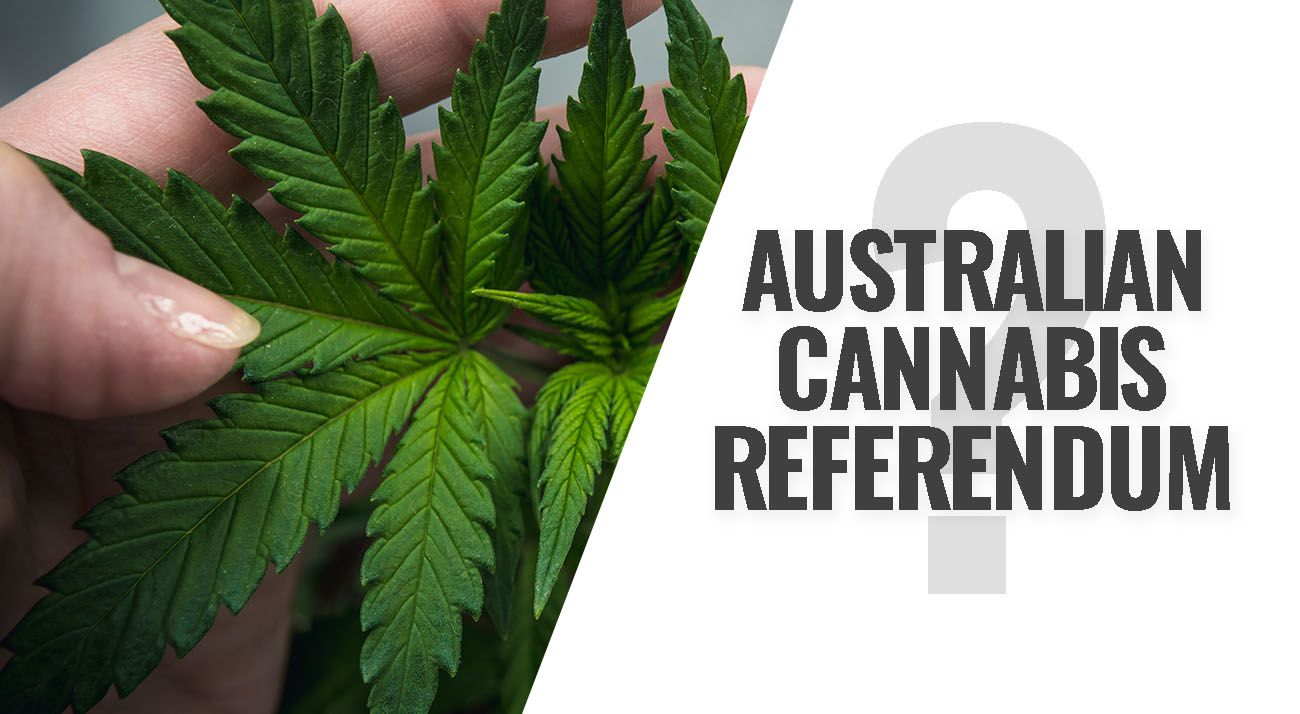 New Zealand, one of the most progressive countries in the world, voted a majority “No” in a recent referendum proposing the legalisation of recreational cannabis. Here’s why it didn’t work and why Australia should not follow suite.

Referendums, whether binding or not, generally come into play on a contentious subject where the true opinion of all citizens should be known before any decisions by government is made. And the legalisation of recreational cannabis is still quite a contentious subject – in Australia at least.

Despite the majority of Australians polling that they support legalisation in the most recent National Drug Household Survey, when the time comes, many opinions may be swayed by campaigning from the “No” side. Which is the exact thing that happened in New Zealand’s most recent cannabis referendum.

In January 2019, results from HorizonPoll indicated 60% of New Zealander’s support legalising cannabis for personal use. Five months later, support dropped to 52%. From that time onwards, polls were flip-flopping either way, with the end result showing that the referendum was going to be too close to call based on polls.

So what happened? What swayed the New Zealand public to vote a majority “No”? Campaigning did.

The ‘Say Nope To Dope’ campaign, with their catchy name and backed by international organisations, voiced their opinions to a far larger and wider audience. That, and their use of fear mongering and statistic manipulation were enough to drive the outdated belief that ‘cannabis is a dangerous drug’ back into the minds of thousands of voters. And with less than 100,000 votes separating the “No” from “Yes” – it was more than enough to win the referendum for them.

Various governments and organisations have stained the past century with cannabis misinformation and fear mongering. And a century’s worth of belief is difficult to change, and even easier to reinforce with a bit of campaigning. Especially in those who’ve believed in it all their lives.

And that is why Australia should not hold a cannabis referendum.

Outdated beliefs still exist around the country, despite new evidence, research, and studies all showing that cannabis prohibition has completely failed and the war on drugs is a useless endeavour. All it would take is injecting a bit of fear into voters and many would turn against it despite their new learnings.

Instead, state governments should take new changes into account and act on them – even if the majority are against it.

No one wanted seat belts in the beginning, yet the government mandated them anyway – because evidence showed they would benefit the economy and save lives.

People want cannabis legalised. And Australians are consuming it at record levels despite it being in prohibition. So why keep it illegal?

Legalise it. Tax it. Create an industry of it supporting thousands of jobs.