UNSW to host event on synthetic cannabis, calling it a “new drug class” 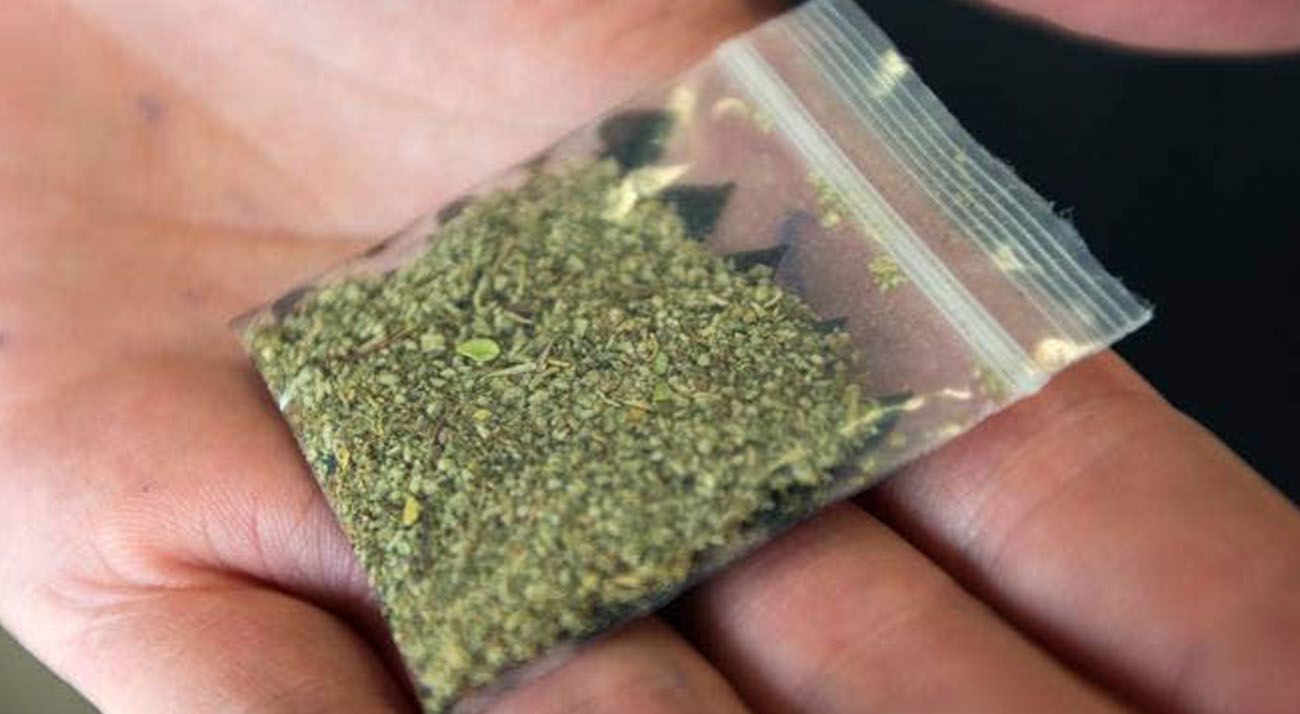 The University of New South Wales (UNSW) will host an event on synthetic cannabis, as part of a push to increase Australia’s understanding of cannabis’s ugly cousin.

Despite its name, synthetic cannabis is not a form of cannabis. Instead, it is a street name used to describe a handful of manufactured drugs that are sold as cannabis. Government data estimates that 2.8% of Australians aged 14+ have tried synthetic cannabis – with potentially fatal results.

The event will feature a presentation by Professor Shane Darke (one of the co-authors of UNSW’s synthetic cannabis study) and Samuel Banister from the university’s Lambert Initiative for Cannabinoid Therapeutics.

We argue that they constitute a new drug class: synthetic cannabinoid receptor agonists (SCRAs) which have more characteristics in common with psychostimulants than cannabis.

The event will also explain the pharmacodynamics of synthetic cannabis, its epidemiology, its physiological effects, its mechanisms of action and how it differs from THC.

The event is part of an ongoing webinar series run by UNSW’s National Drug and Alcohol Research Centre (NDARC). It will be held on Thursday the 18th of March from 3 pm – 4 pm.

The event is free, open to everyone and hosted online.