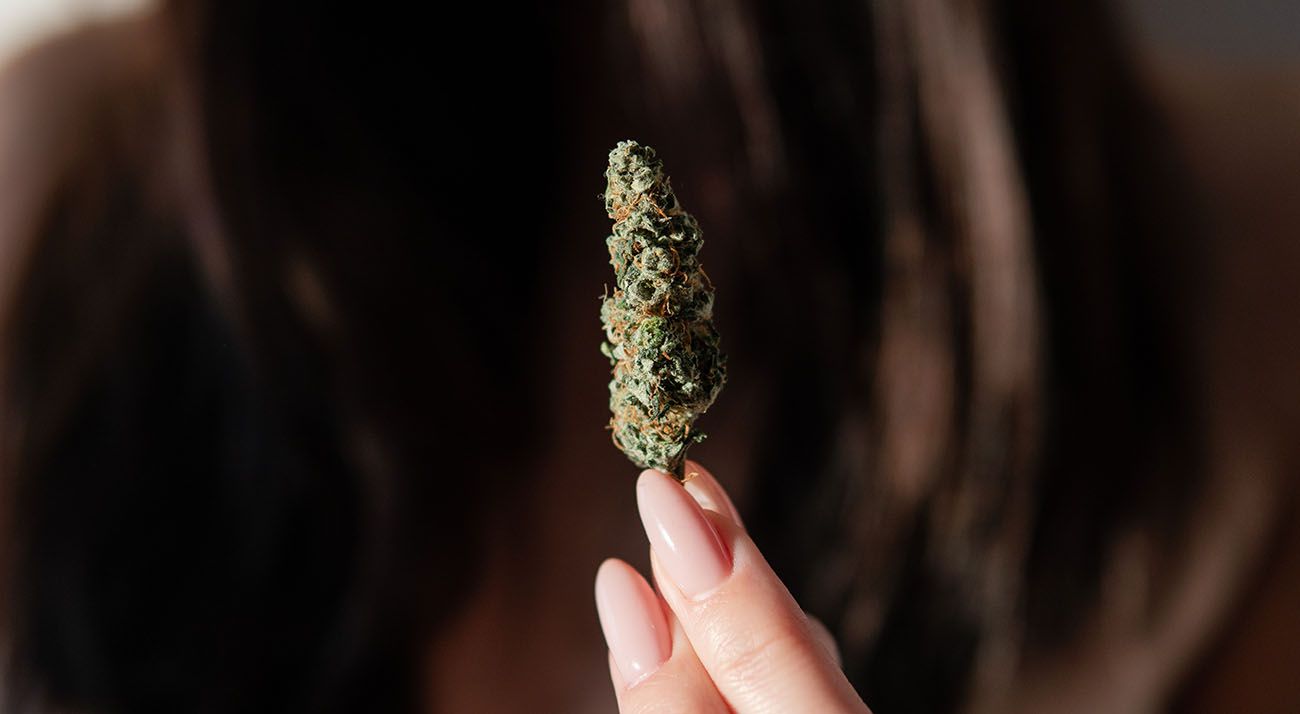 Have you ever wondered why data on medical cannabis is so difficult to access in Australia? The Therapeutic Goods Administration (TGA) may have accidentally revealed the answer during an interview with Health Europa’s Medical Cannabis Network (MCN).

Cannabis was progressively outlawed in Australia back in 1926, with Australia signing the United Nations Single Convention on Narcotic Drugs in 1961. Since then, our government has been required to strictly control cannabis cultivation – at any cost.

The science into medical cannabis has developed greatly over the past two decades, but Australian law has been left behind. After medical cannabis was legalised in 2016, regulating it was left to the TGA.

Now, the TGA has told MCN that medical cannabis education is their biggest challenge.

As medical cannabis is (currently) a prescribed medication, advertising medications directly to the public is prohibited under the TGA 1989 Act. Instead, a senate enquiry submission from the NICM Health Research Institute reveals that consumers draw conclusions about cannabis from their own research and preconceptions about the drug.

This stigma may just be a blip on the radar for regulators, but it has real consequences for patients. After the 2019 National Pain Survey revealed that 68% of chronic pain sufferers wanted more education on medical cannabis, Chronic Pain Australia told the Australian Journal of Pharmaceuticals that the secrecy surrounding medical cannabis leads to:

Barriers such as regulatory burden, stigma, lack of investment in research and low uptake of opportunities for professional education by health professionals.

During their interview with MCN, the TGA also (accidentally) revealed another key problem: contradicting and outdated information given to patients. While TGA has given health professionals updated information since 2017 their ‘Medicinal cannabis products: Patient information‘ resources have not been updated since the 29th of May 2018.

Although Australians can find the latest studies into medical cannabis online, they can also find outdated and unscientific information like the Drug Advisory Council of Australia’s ‘Medical Marijuana does not exist’ pamphlet.

The TGA’s website even has an online course and 1800 support-line for healthcare professionals, but this information does not help medical cannabis patients or their families understand their medications.

When asked by MCN, the TGA agreed that misconceptions on medical cannabis are rampant, but maintain that clinical practice education is outside their “normal role”.