The rise of Vietnam’s cannabis empire in Australia 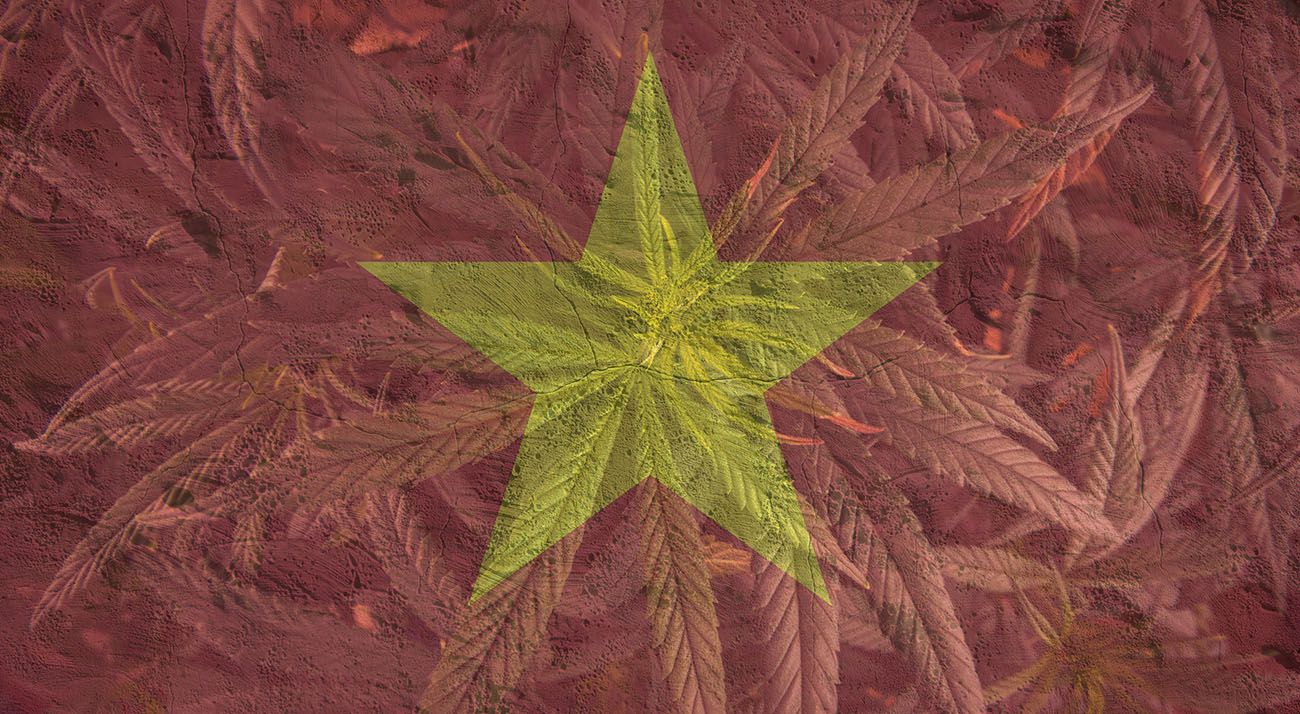 What do budding business-minded people do when they see an opportunity ripe for the taking? They take it. And that’s exactly what some of Vietnam’s largest and most sophisticated criminal networks have done with Australia’s cannabis black market.

Over the past decade, hundreds of legal and illegal immigrants have been arrested for taking part in cultivating and supplying cannabis all across Australia.

From major cities to rural towns, large outdoor farms to hole-in-the-wall houses, these Vietnamese criminal networks show no fear, and no respect, of Australia’s law – setting up their cannabis crops anywhere and everywhere they can.

When caught, oftentimes they face a short jail term, and are then deported back to Vietnam.

On top of that, those who are caught, are often described as “expendable pawns” – with the leaders of the criminal organisations sitting comfortably back in their hometowns in Vietnam – far away from the short arm of Australia’s law. Only to send over more pawns, or hire more Vietnamese nationals locally, as they often simply advertise in their local newspapers.

First reports in 2014 mention four Vietnamese nationals arrested for their part in cannabis cultivation in the rural Victoria region. First reports…on a long standing organisation. It lead to over 1,300 cannabis plants being seized and another crop bust worth over $2 million.

2015 saw more than $3.8 million of cannabis seized in a couple of raids. Arresting four Vietnamese people in total, all cropping sitting and assisting in the hands-on cultivation of cannabis. Despite the judge noting “even those at the lower end of growing it must expect punishment”, it did little to deter the hundreds of Vietnamese who went on to take the same crop sitting jobs in the years to come.

It exploded in 2016. News reports mention 26 Vietnamese nationals charged with various crimes relating to cannabis – likely a fraction of the true number. Many were illegal immigrants, and subsequently deported.

2017, 2018, and 2019, saw a total of 82 more Vietnamese nationals arrested for their part in the cultivation and supply of Australia’s cannabis black market. Likely a fraction of the true number who went undiscovered. After all, someone has to supply the millions of Australians who use cannabis every year.

Judge Carmody, on sentencing one person late in 2019 had the following to say:

And tell all your other mates over there in Vietnam, if they come to Australia, they have got to play the game by our rules or they will get locked up like you.

Despite the warning, tens of millions worth of cannabis has already been seized in Australia in 2020, many Vietnamese nationals arrested in relation to cultivation, and it’s still occurirng all across Australia.

If they won’t listen to our judges, why would they bother adhering to our laws? There’s simply too much money to be made.

Over the past decade, hundreds of millions of dollars worth of cannabis has been seized, yet they continue to operate their vast empires across Australia without a care in the world. How?

Recruiting students with the lure of quick cash, targeting those with sick families, and capturing those with gambling addictions to fund their lifestyle.

These are the rotating pawns allowing the organisation to run a profit, continue to operate, and further expand.

Although they work in the same organisation, make no mistake – the king pins and the crop sitters which are often plastered across the news, are world’s apart. And little thought is given by either of them as to who’s on the other end.

Unfortunately, only one side faces the risk of consequences without the risk of reward. So how can we stop it?

So long as these organisations continue to siphon hundreds of millions of dollars out of Australia into Vietnam through their criminal networks, they’ll continue to grow their cannabis.

It’s clear we’ve not only lost the battle, we’ve lost the war. Yet we continue to fight – this year alone, the NSW Police has seized more than $100 million worth of cannabis. To what extent? Will we continue on with our cat and mouse game? Despite the mice bringing in two more for every one we take out?

For what? Who is making this decision? And why do you continue to make the same decision over and over, expecting a different result?

Cannabis prohibition is wrong. It benefits no one – except the criminals.

The majority of Australian’s already support legalising recreational cannabis. It’s costing us $1.1 billion a year to police it, yet could generate $2 billion a year if legalised.

Why is it not legal?

It’s time to end cannabis prohibition. We weren’t even sure why we outlawed it in the first place.

Here are some more reasons to legalise recreational cannabis in Australia.