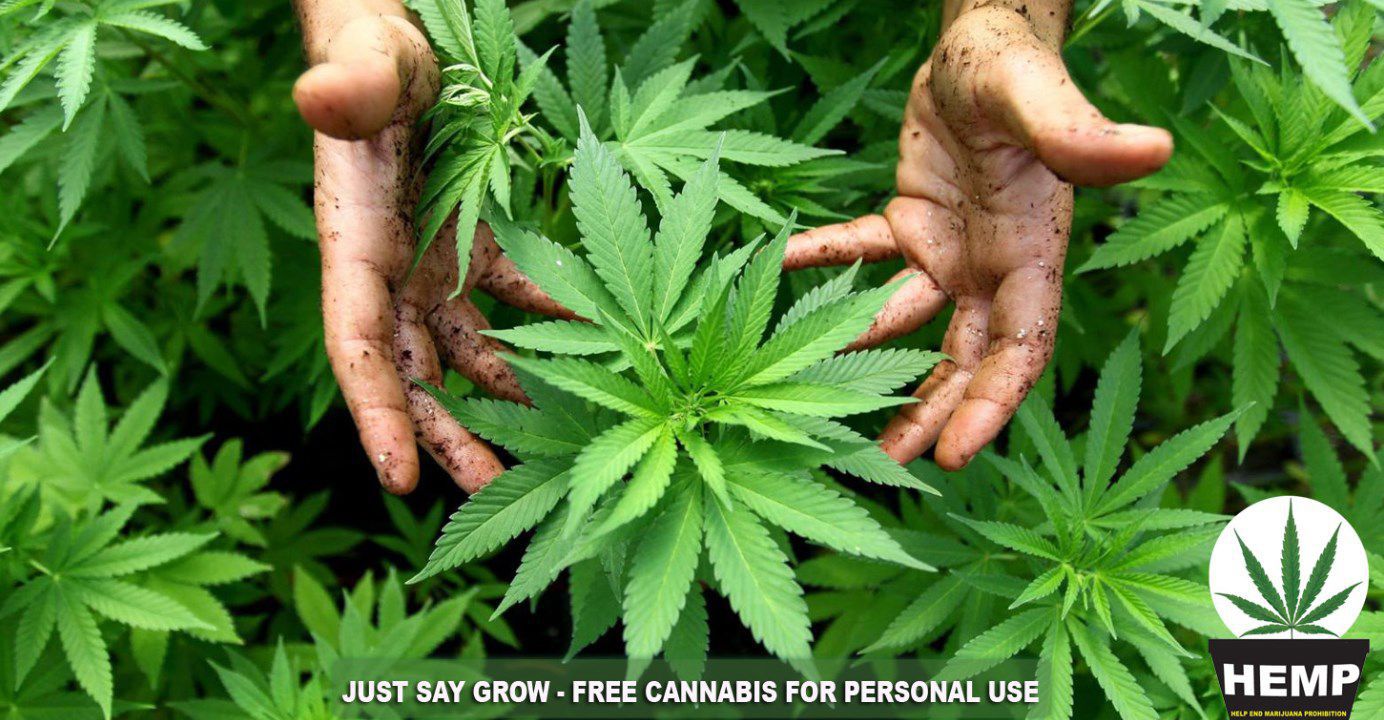 Grow cannabis for the HEMP Party

The Help End Marijuana Prohibition (HEMP) Party intends to change its name and ramp up its effort to finally end Australian cannabis prohibition.

The HEMP Party has now been around for 28 years. In that time, they’ve seen many pushes to legalise and decriminalise cannabis, and they are now getting ready to campaign harder than ever.

As part of this new push, the party intends to change its name from the HEMP Party to simply ‘Legalise Cannabis’. According to the HEMP Party’s President Michael Balderstone, over 70% of the party’s 6,500 members support the name change.

This is partially because of the controversial nature of the word “hemp”. Hemp is a form of cannabis, but the term has long been used as a political tool to further cannabis prohibition. The definition of “hemp” is also location-dependent (for example, hemp in Australia contains <1% THC, but in some places in the US, it contains <0.3% THC).

The name change will also align the party better with Legalise Cannabis Queensland (LCQ) and Legalise Cannabis Western Australia (LCWA). LCQ and LCWA are state parties, and the HEMP Party is a federal party, though the parties share many members.

If you keep up with WA politics, you might remember that LCWA recently got two members (Sophia Moermond and Dr. Brian Walker) into seats in the last WA election. The HEMP Party intends to keep this momentum up and aims to get candidates into the senate and lower house in the next federal election.

As Australians have become more aware of cannabis’s medicinal properties and the current problems with the nation’s drug laws, the HEMP Party believes they can attract more than 4% of the primary votes.

Long-term, they are also proposing changing Australia’s laws to police cannabis like alcohol.

How about we have the same rules as alcohol where adults can brew their own, but you need a licence to sell?

The HEMP Party will vote on its name change at its upcoming AGM on September 11. If you’d like to support their push to legalise cannabis, click here.