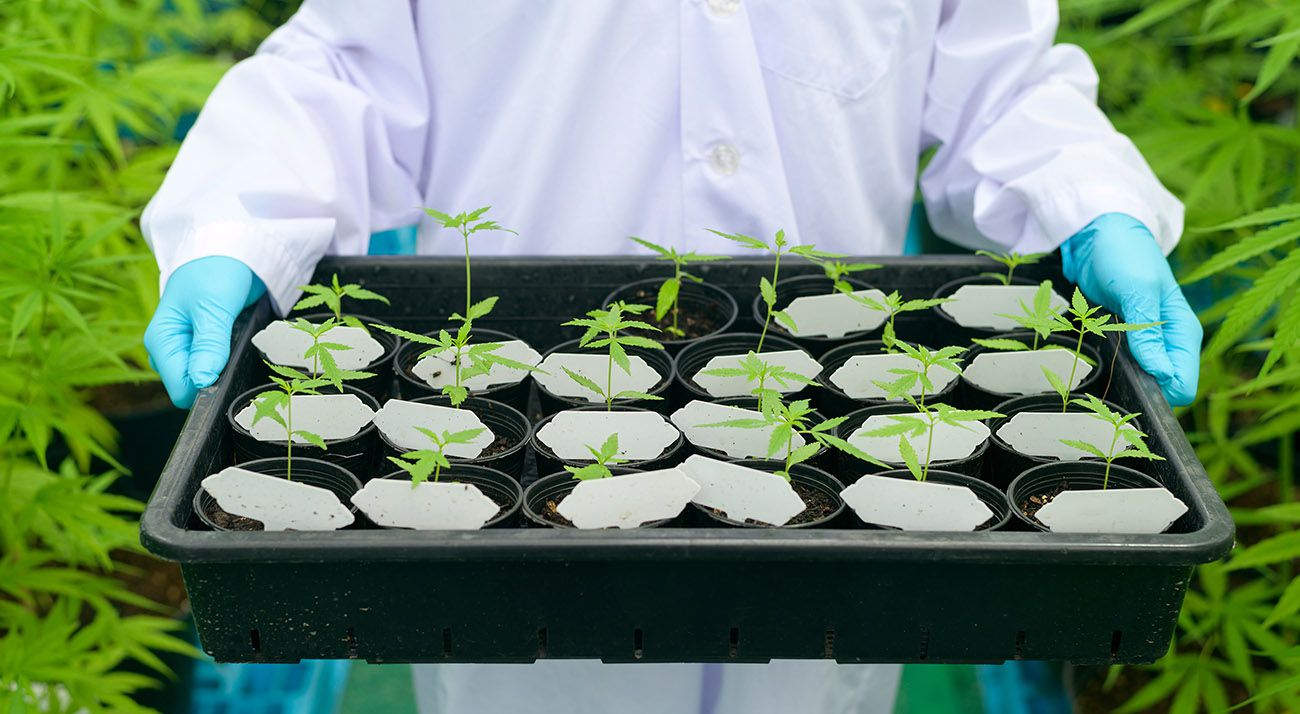 While medical cannabis has been legal nationwide since 2016, a new Australian study will be the first to collect clinical data about how medical cannabis is prescribed and how it impacts patients.

There are over 100 different cannabis medications available through the Therapeutic Goods Administration’s Special Access Scheme (SAS) in 2020. As of September, there are over 67,000 people with access to SAS.

Although medications provided to SAS patients were tested individually by their manufacturer, no wide-scale studies have previously been conducted to compare cannabis medications. In this respect, the Cannabinoid Medicine Observational Study (CMOS) will be the first of its kind.

The CMOS is a large-scale study using data from over 20,000 Australian patients, doctors and specialists. The study is designed to compare prescribing trends and patient outcomes for a wide range of cannabis medicines.

This will help doctors and specialists understand which cannabis medications are most effective at treating particular symptoms and illnesses, giving them clinical validation for prescribing medicinal cannabis. The study will also track the safety of cannabis medicines, identifying which medications produce side effects and interact with other drugs.

The CMOS is gathering data from patients using cannabis medications to manage chronic pain, fibromyalgia, PTSD and epilepsy, among other health and neurological conditions. The study is expected to run for a period of five years and was launched in late October.

The study will include medications from a large number of medical cannabis companies, including Medcan Australia, Cann Group, Althea, Cronos Australia, and Cymra Life Sciences. Participants in the study may also have access to subsidised cannabis medications.