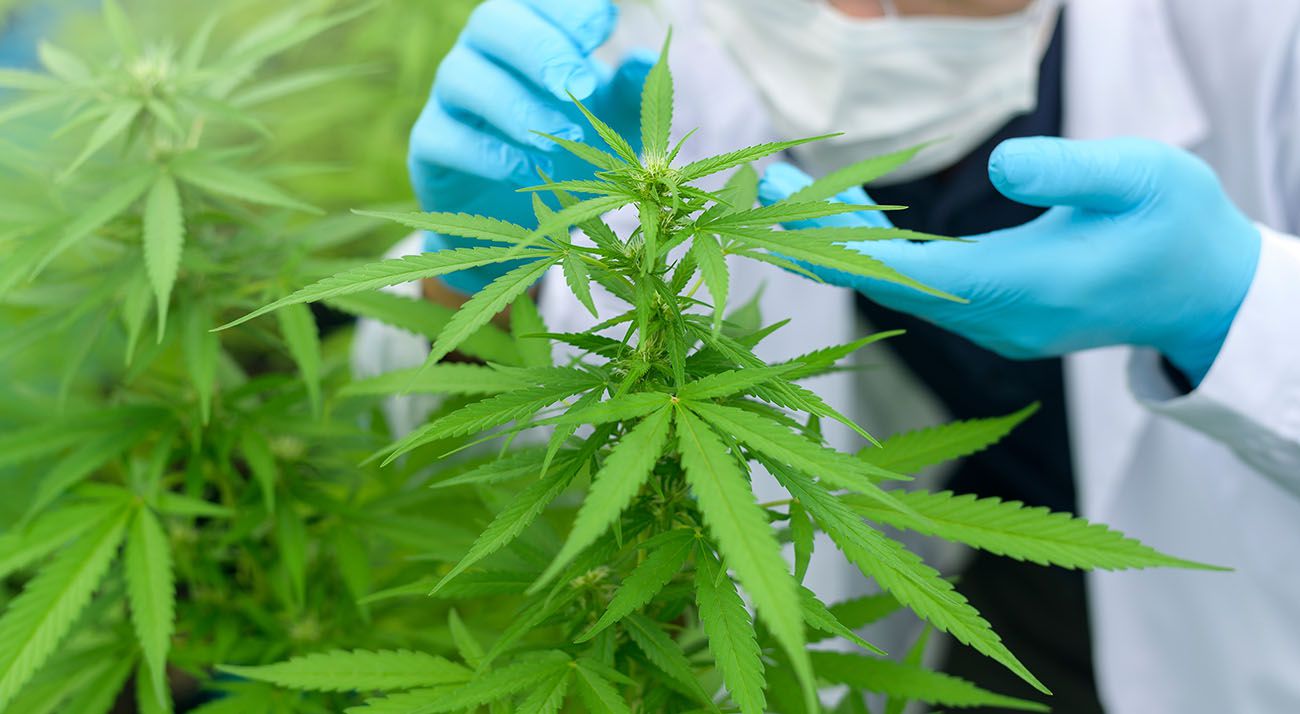 The Department of Health is seeking feedback on a set of proposed changes to Australia’s medical cannabis permit system.

There are currently three types of permits organisations who work with cannabis can be granted in Australia: a medical cannabis license, a manufacturing license, and a research license. All three licenses require lengthy applications with detailed information, which the Department of Health believes is hindering the growth of the industry.

Specifically, the existing licensing system requires companies to apply for permit changes, placing what the Department of Health calls an “unnecessary regulatory burden” on the industry. Constant applications are also increasing the Office of Drug Control’s (ODC) workload, providing a bureaucratic bottleneck that is choking the cannabis industry.

The proposal from the ODC suggests several changes designed to make the permit application process faster. This includes:

Other changes are also included in the proposal, which was published on the Department of Health’s Website.

The Medical Cannabis Permit Reform proposal comes after a 2019 review of the Narcotic Drugs Act by Professor John McMillan, though companies in the cannabis industry have been pushing for changes for some time. In the review, Professor McMillan gives 24 recommendations and recommends the ODC replace the three existing cannabis licenses with a single license, writing:

The ODC has since stated it intends to keep using the current licensing system.

The Government believes that the changes in the proposal won’t require major changes in legislation, meaning they could be implemented fairly quickly. Data from the ODC shows that at least 33 organisations currently hold licenses, including Australia’s top ASX-listed cannabis companies.

The Department of Health is accepting submissions until the 18th of December. You can make a submission here.