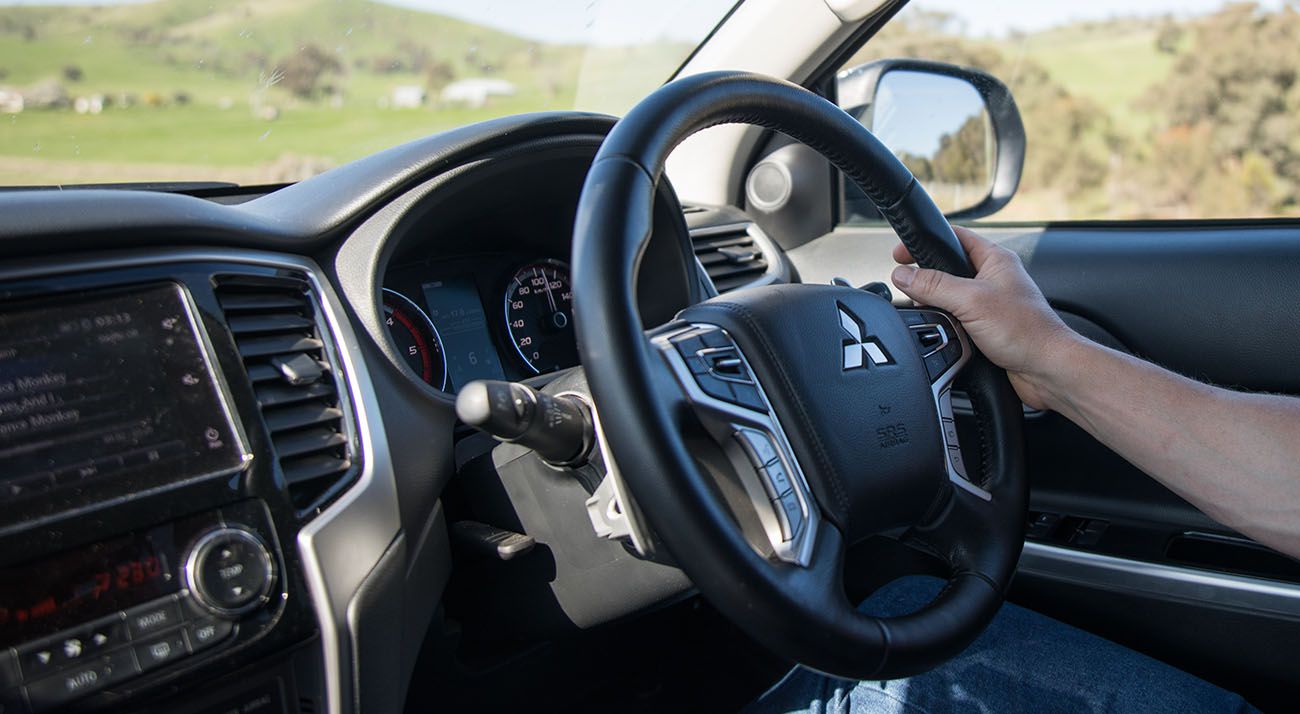 Cannabis and driving in Australia

A study published in the journal of Accident Analysis and Prevention has reported that the majority of medical cannabis users describe not experience any impairment while driving.

The study interviewed 1,388 Australians who use cannabis for medical purposes, as part of the CAMS survey for 2018 – 2019.

Of the people included, 71.9% of people were confident that cannabis does not impact their driving performance. Despite this, 71.2% don’t drive under the influence of cannabis and 54.1% took more precautions while driving. This included leaving a larger gap between themselves and the vehicle ahead and waiting for a ‘high’ to wear off before driving.

Despite this, over 65% of participants waited at least 4-12 hours to drive after using medical cannabis. This is likely wise, as previous research has shown that cannabis may temporarily impair lateral control and lane weaving – but only up to 3.5 hours after consumption and not to the same degree as alcohol.

Finally, the CAMs study found that only 13.2% of the participants in the study had been given roadside drug testing in the past year. Just 1.3% of respondents were convicted of driving under the influence of cannabis. A low number compared with the current harsh and poorly executed cannabis drug driving testing.

The study concluded that more testing is required to understand the impact of medical cannabis on driving, stating:

There are clear differences between medical and non-medical cannabis use that may have relevance for driving.