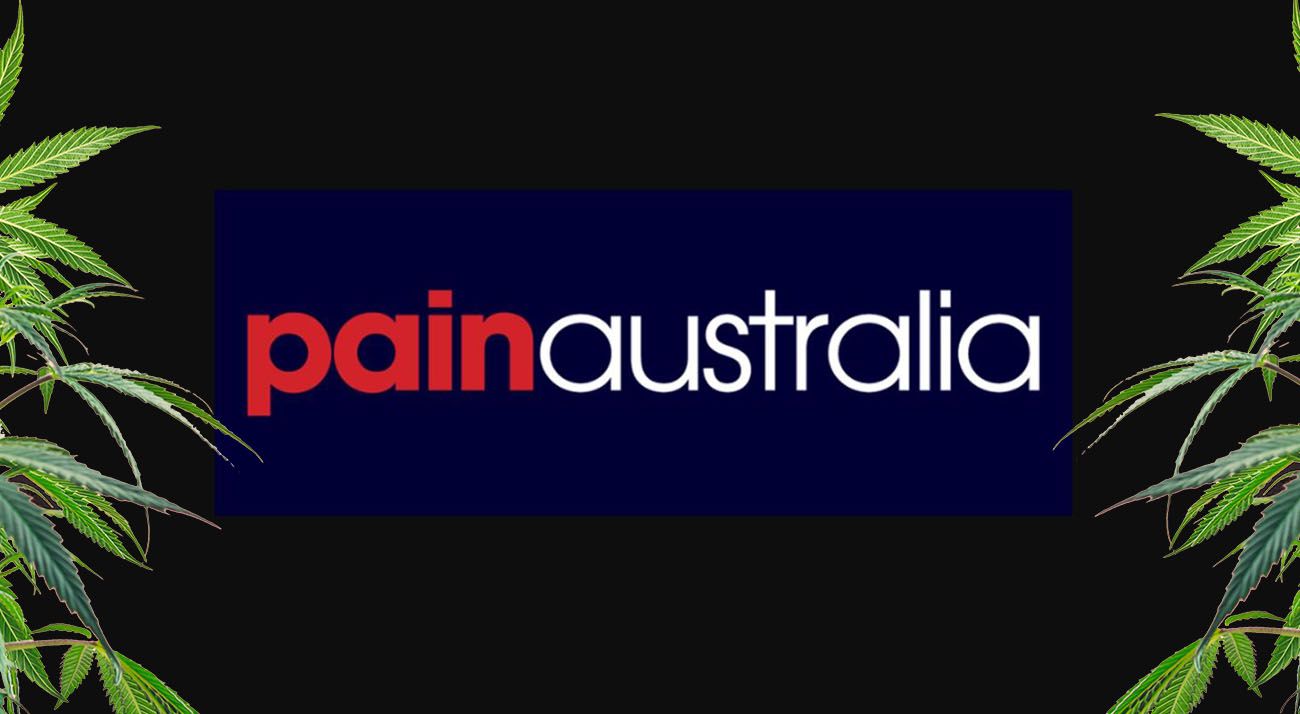 Advocacy body Painaustralia has come out in support of the Therapeutic Goods Administrations (TGA) proposal to reschedule medical cannabis.

The TGA announced a proposal to reschedule low-dose CBD products to Schedule 3 drugs as early as February 2021. This would allow pharmacies to sell CBD oil as an over-the-counter drug.

Painaustralia has supported TGA’s decision since May 2020, arguing that medical cannabis is an “appealing option” for chronic pain sufferers who have had limited success with other pain treatments. The organisation also believes the rescheduling may help curb the overuse of opioids, as Australians were given 15.4 million opioid scripts between 2016 and 2017.

Painaustralia’s new statement was released as part of the organisation’s position paper on medical cannabis, published earlier this week with mixed reactions.

The paper calls for more clinical research studying medical cannabis’s impacts on chronic pain. Although studies into pain and cannabis are gaining more independent funding, the organisation believes there are “few well-designed clinical studies” conducted by researchers without a “financial vested interest”.

Although it’s not explicitly stated, this may be a polite attempt to throw shade at ASX-listed medical cannabis companies.

Without independent evidence, Painaustralia believes medical cannabis may be offering a “false hope” to patients who will struggle to afford the average monthly medical cannabis cost of $384.

In their statement, Painaustralia CEO, Carol Bennet, argued that dependence on medical as a sole treatment for chronic pain is unwise, as pain is an “individual experience” requiring a patient-led approach. Bennet wrote:

We want to see medicinal cannabis included as another option in the pain management toolkit, but this must be backed by an independent evidence base.

The TGA is due to release their full decision on November 25th. You can read more about the proposal here.