How to convince your fellow Aussie that cannabis should be legalised 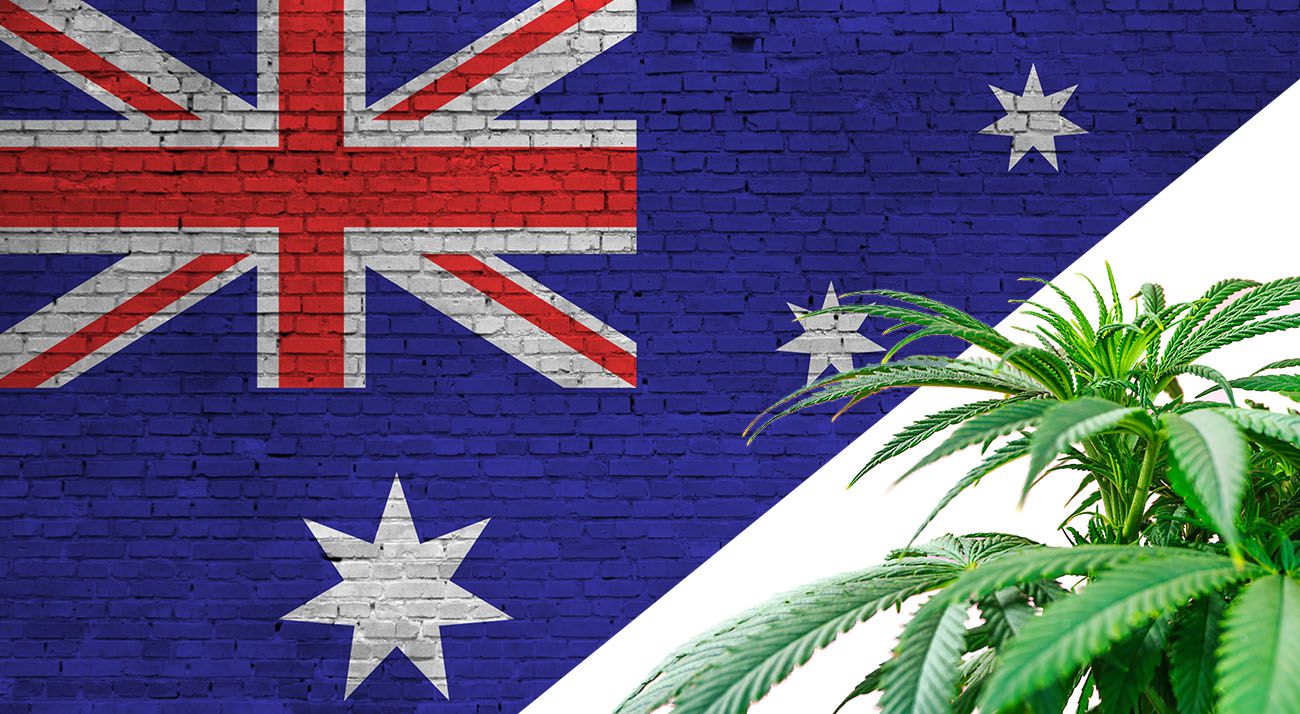 Cannabis is being recreationally legalised around the world at record pace, with the century long prohibition coming down quicker than Snoop Dogg can roll a joint. But Australia seems to be falling behind. So, here’s how you can help convince your fellow Aussie that it’s time Australia legalised recreational cannabis.

One of the most effective ways to change someone’s opinion, isn’t to try and convince them that yours is right and theirs is wrong – but to simply help them ask more questions on the topic.

For cannabis, one of the best questions to ask is:

Cannabis has been in prohibition for nearly 100 years in Australia now – with the goal of stopping any and all Australians from using it. So with 100 years of fighting cannabis, how has cannabis prohibition turned out? Effectively, it’s been a complete disaster.

The single goal of cannabis prohibition is to stop people from using it. Yet research from a study in 2020 showed Australians consumed record levels of cannabis. Meaning more cannabis was consumed by Australians last than in any other since the study began. So after campaigning for 100 years to stop Australians consuming cannabis, the facts show all that effort, time, resources, and taxpayers money, has done practically nothing.

As Albert Einstein once famously said, “Insanity is doing the same thing over and over again and expecting different results”. Surely our government isn’t insane, are they?

The second question we’ve found to be effective is:

Is it better in the hands of criminals or the government?

As we’ve come to the conclusion that Australians are going to use cannabis whether it’s illegal or not, we need to decide whether the industry is better operated by the government or criminals. And, unfortunately, Australia’s cannabis black market has been operated by vast international criminal networks for decades. These criminal organisations show little respect for Australia’s culture or laws, often dealing in human trafficking on top of their drug empires.

Vietnam, one of the major culprits in the last decade, has siphoned billions upon billions of dollars out of Australia through the cannabis black market. Money that could’ve stayed on our very own shores and in the hands of locals if cannabis had been legal.

Another question in your arsenal could be:

Why was cannabis even outlawed in the first place?

Cannabis has been legal for thousands of years, up until the 20th Century came along. Then, within the span of two decades, a sweeping wave of outlawing cannabis spread across the world, and Australia was not immune. Canberra was the first state to make cannabis illegal in 1926, with the rest of the country following on. But why was it even made illegal in the first place?

Hemp is in major competition with the cotton industry, which many believe is why Egypt led the charge to outlaw cannabis in the early days – as cotton was one of their major export industries. Others believe outlawing cannabis was one of the tools used in a race war in America. Whatever the case may be, there is little evidence to show it was outlawed due to it being a ‘dangerous drug’.

Records in Australia showed no one really knew why cannabis was being outlawed, with critics mentioning “records show that authorities could not see any particular reason to ban the drug“.

If they’re still not convinced cannabis should be legalised after hearing all of the above, move on and find a rational person you can talk to. Once you do and you’ve changed their mind, show them this article on how they can take real action to help legalise cannabis.