How cannabis could save Australian homes from bushfires 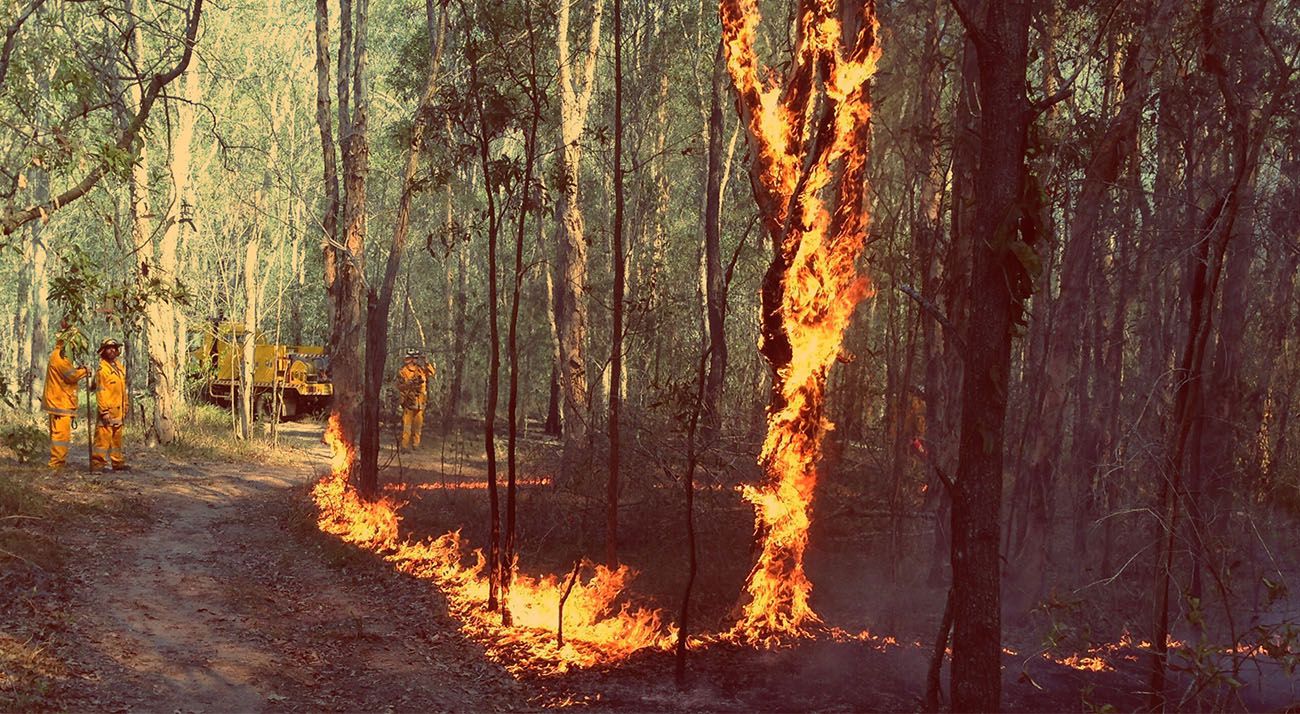 2,779 homes were destroyed throughout the 2019-2020 summer, now known as the Black Summer. Here’s how cannabis could potentially prevent further large scale destruction.

Cannabis and hemp are the same species of plant. The only difference is that hemp has an extremely low THC content (less than 0.3%) – which is the psycho-active component of cannabis. Meaning if you smoke it, you’re not going to get high.

Over the past century, the difference between hemp and cannabis has be become blurred, thanks to the huge efforts from cannabis prohibition supporters. However, over the past decade or so, businesses, organisations, and the general public, are starting to embrace hemp more and more. Likely because it’s unbelievably versatile.

Fuel, food, fibre, plastics, clothing, skincare, shampoo, and flour, to name a few – are just some of the items hemp can transform into. But the one we’re looking at, is building material. In particular, Hempcrete.

Used since the 1990s, Hempcrete is a biocomposite material, composed of hemp hurds and lime, sand, or pozzolans. What makes Hempcrete so fascinating, is its fire resistance properties.

Despite being created from a plant, which may make you think it’s highly flammable, it’s in fact, quite the opposite.

Earlier this year, Hempcrete scored a perfect 0 on a ASTM E84 test in the USA. This is the test to determine the fire resistance of an object. And a perfect 0 means there was no fire spread, and no smoke.

Check out these before and after photos of the Hempcrete going through the fire test:

Pretty amazing huh? And all that from the dreadful cannabis plant.

We’re not saying building Australian homes with Hempcrete will guarantee them protection from the horrific bushfires across the country, as temperatures in bushfires can reach anywhere from 600°C to 1200°C, but it’s better than doing the same thing and expecting a different result next year.

There are a number of hemp companies in Australia currently offering construction projects, including homes, built with Hempcrete. And that number continues to grow year on year.

Maybe one day in the near future, Hempcrete will become the main building material used in bushfire-prone homes across Australia. However, more testing under local conditions will be required before protection can be firmly assured.